Little by little, the definition of masculinity — especially in the US — has narrowed, to the point where men and boys struggle against their own emotions and experiences. Toxic Masculinity is the notion that there is only one way to be a man and that “manhood” is directly connected to status, sexuality/sexual prowess, strength and aggression. It is steeped in traditional, outdated norms that only further oppress boys and men, disconnecting them from their emotions, causing them to rely on violence to solve conflicts, and treating women as objects instead of people.

While Harvey Weinstein may be the latest example of toxic masculinity, he’s not the first, and unfortunately, he will not be the last. Every time there is a mass shooting, you don’t need to look that far to see the impact of Toxic Masculinity: the violence, aggression, and the inevitable connection to something related to women (domestic violence, feeling “jilted,” etc…).

SO WHAT CAN BE DONE ABOUT IT?

My Facebook feed is full of women and genderqueer friends sharing these two simple words: Me too. It means that they too have experienced sexual harassment or assault. At this point? It’s almost easier to count the friends who haven’t posted. But do you know what I haven’t seen a lot of? Men speaking up in the comments. However, some male friends have started to realize that they can use their voices to fix things. Instead of “Me Too,” they’re posting “I Will,” followed by what they will do to help fix this culture of toxic masculinity. So if you’re a man, and your social media feeds are full of Me Toos, instead of tossing a like or heart someone’s way, why not dig a little deeper and share what you will be doing now?

And, if you see an example of Toxic Masculinity — from using violence to solve problems to someone engaging in street harassment: CALL IT OUT. Women have been at the end of this stick for  too long, and we’re tired. So if you really want to help, join us in naming and shaming the people and organizations that keep promoting these unhealthy and dangerous behaviors.

While Toxic Masculinity might just sound like the buzzword of the day, experts and others have been talking about it for a long time. Resources are out there to help folks learn about what they can do to help dismantle the harmful ways boys are taught to be “real” men. Some colleges offer information and support via their health services departments while others have groups and organizations on campus that work directly on the topic.

Want to help others better understand Toxic Masculinity? Why not hold a showing of ‘The Mask You Live In,’ a documentary that takes a look at what happens when boys grow up with this narrow view of masculinity? 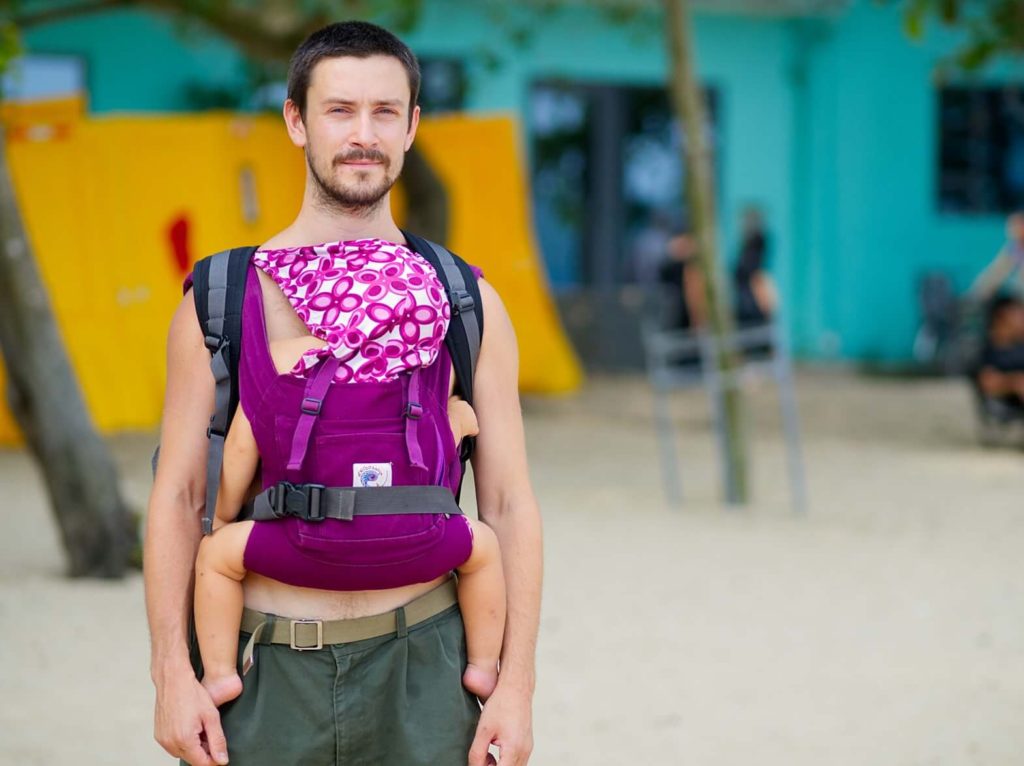 The Representation Project, which is behind ‘The Mask You Live In’  and the groundbreaking ‘Miss Representation’ have started a number of campaigns, including #BeAModelMan, which asks men to be positive, healthy role models for boys to look up to. They are inundated on a daily basis with so many negative male images that only reinforce Toxic Masculinity, so why not do your best to provide better examples and role models? Children learn by watching us, so give them something positive to emulate.

In addition, ensure that kids have a diverse cross section of men in their lives. Show them, through family and friends, that there are many ways to be a man, rather than one prescribed path. Open their eyes to the fact that masculinity doesn’t have to be static, specific, or limiting.

4. Monitor the Media You Consume 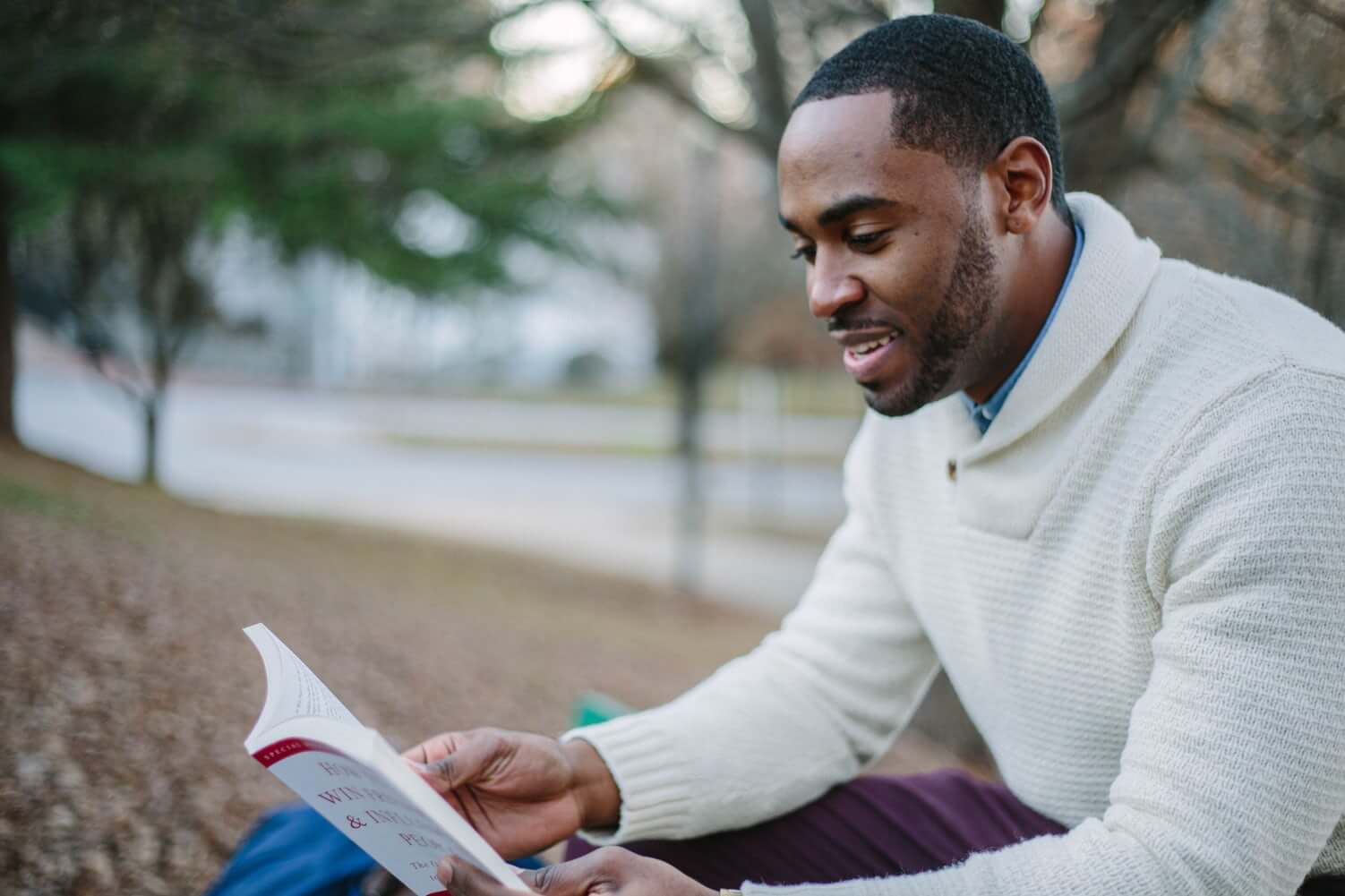 If you’re a parent, keep an eye on what media your children consume, and also note what type of media you’re consuming in their presence. Kids are sponges and while we’d like to think they’re learning everything from us, we can’t neglect that their screen time also leaves a lasting impression.

The Geena Davis Institute on Gender in Media has done a lot of research into the media that children watch and how it relates to how society views the gender divide. When boys and girls see fewer examples of strong female leads in television and movies, it directly impacts how their views of gender roles can reinforce outdated gender stereotypes. Watching the man always save the day can be damaging to both girls and boys, so try to diversify the screen time your child has to hopefully challenge those supposed norms (like with one of our favorites: Supergirl!). 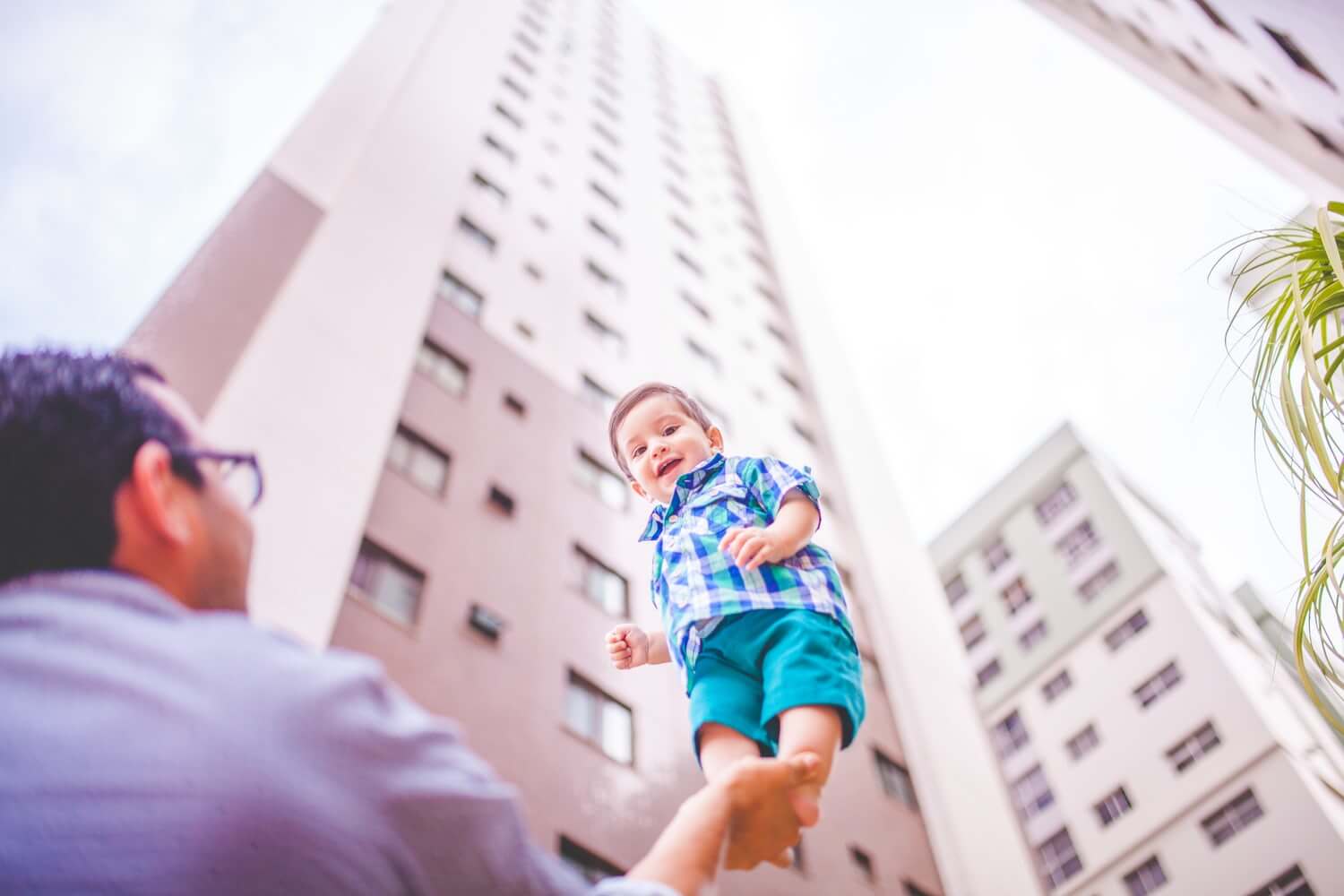 As the mom of a tween boy, I work hard every day teaching my son about consent, respect, and bodily autonomy. Why do I do this? Because I will not be complicit in Toxic Masculinity. Because I refuse to be a part of a subculture that tells young boys not to express their emotions, that girls and women are theirs for the taking, and that violence, strength, and aggression are the tools to success. Because I will not devalue my son with trite, yet harmful, cliches like “boys will be boys,” and “locker room talk is no big deal.”

It is my responsibility as a parent to ensure that my son knows his place is this world is to push for equality and equity, not use his maleness as something to hold over the heads of others, particularly women.

Toxic Masculinity is not something that will go away in days. It’s been built up over centuries, but if everyone pitches in to start dismantling it together, we can ensure that future generations won’t have to be mired in it like we are.