I finally unpacked my hospital bag. It was a poorly packed bag with tons of baby clothes (that weren’t appropriate for the weather), and contained nothing that I really needed, like comfy clothes and snacks. The bag was packed five minutes before I had to rush to the hospital after I had been laboring for over two days in the hopes of giving birth at home. After two more days of labor in the hospital, I finally gave birth to my daughter.

In the bag, I found a tiny onesie that read “Born At Home.” While trying to hold back tears, I folded it away. It was personalized with my daughter’s name, and I had it made before she was born in the hopes that it would be the first item of clothing she’d wear. Before I haphazardly tossed it into a bag, the tiny onesie had been neatly folded on top of a receiving blanket and next to my birthing supplies. Remembering how much effort I put into preparing for a home birth that never happened was deeply upsetting.

I wanted a home birth because I had suffered a traumatizing experience in a hospital during college. I had landed in the emergency room with excruciating abdominal pain but doctors refused to believe me, instead telling me that they were certain I was just experiencing indigestion. After 12 hours of waiting without any medical help, I nearly collapsed and was finally admitted. Tests were performed, revealing gallstones that had created a blockage in my pancreas.

It was a serious condition that led to a long hospital stay and eventually surgery. The entire experience from start to finish was so traumatizing that the thought of laboring and birthing in a hospital made me anxious. My biggest fear was to once again have to justify my pain to a doctor who would not believe me. Planning to birth at home was not just an act of self care, it was the only way I could deal with the extreme anxiety that hospitals cause me. 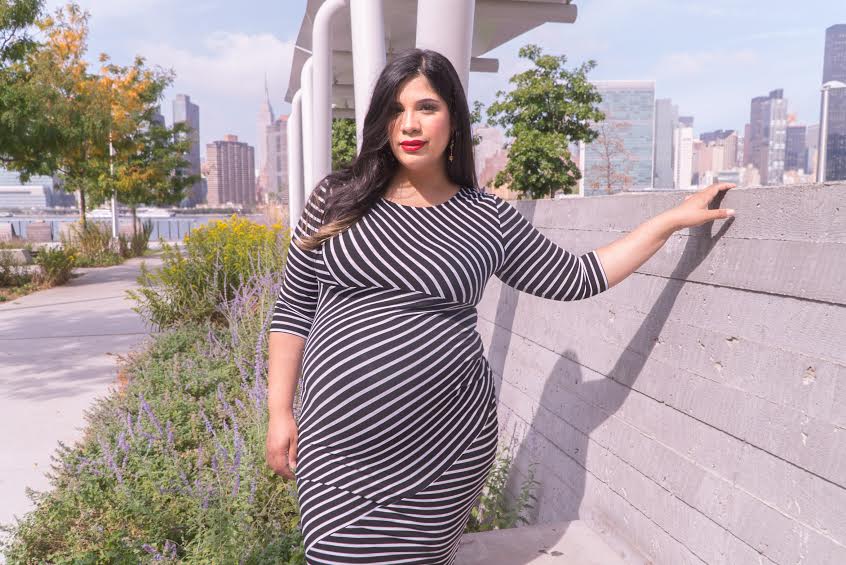 Not knowing that I was already pregnant, I had quit my job during my first trimester to become a freelance consultant. When I needed it the most, I no longer had my health insurance and a steady income; the choice to do a home birth became a financial burden, but one my husband and I were willing to take on. I was on Medicaid, which fortunately covers home births in New York, but it doesn’t cover essential things that are considered “extras.” We had to pay hundreds for a birth assistant and a birthing kit. We also paid hundreds more for a doula, home birthing lessons, and a birthing pool rental.

Leading up to my due date, we spent days washing and organizing towels, sheets, and receiving blankets. I also had to ensure that I had proper postpartum care, so I made myself a kit that included menstrual pads, sitz herbs, and pain killers. Everything was neatly packaged and labeled in our nursery. The amount of work that I put into planning my birth felt astronomical to most of my friends, but it kept me busy and excited, and nothing makes me happier than planning and organizing.

And then, I went into labor.

While laboring at home I saw the hours pass while nothing seemed to happen. Then I felt my body stalling.

I knew in my gut that my midwife would eventually transfer me. I didn’t want that to happen, and I didn’t want to be the one requesting a transfer, so I dutifully followed all suggestions to get my labor back on track. I took herbal supplements, I walked, I danced, I stimulated my nipples, and I even allowed an acupuncturist to come into my home and stick needles into my body. Before the acupuncture session, my midwife and acupuncturist whispered to themselves in a separate room, and even though I allowed the session to go on, I knew that my home birth was all over just from the look on her face. 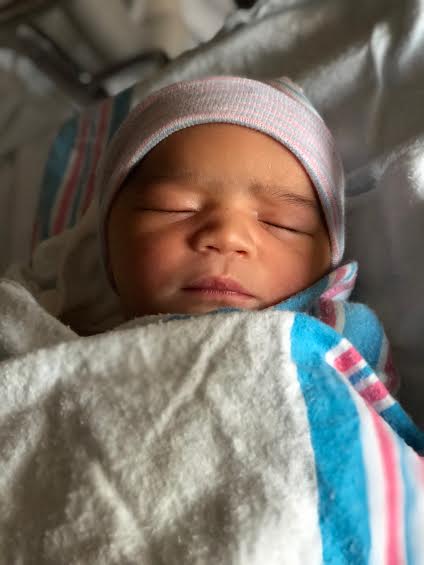 Shortly after I was on the way to the hospital, crying the entire time. For a few hours I allowed myself to feel pitiful. Yet as my labor progressed with the help of Pitocin, I had no choice but to regain focus. By the time I was ready to push, I had been laboring for so long that the only thing I could think about was feeling relief and finally meeting my baby. When my daughter was born, I had no idea what day it was or how long I had been in the hospital, but I remember telling my midwife that I felt great, and that surprisingly my labor already felt like a past memory.

I had given birth in a hospital, and although it wasn’t my ideal birthing place I found a deep sense of relief that I hadn’t seen a doctor at all. My baby was caught by a midwife and a nurse assistant, and I was grateful that my midwife had suggested going to a hospital that wouldn’t trigger my trauma. While the delivery went as smoothly as it could have for a hospital birth, I still found the lack of privacy and underlying sense of personal discomfort very stressful. But I was able to let it go because I finally had my daughter in my arms.

That was until we came home from the hospital. For a full week after my daughter was born, I couldn’t look at any of the birthing supplies I had purchased without bursting into tears. Two weeks later the sadness had turned to anger, and then, eventually, disappointment.

However, while sadness and anger coursed through me, so did happiness and pride. I absolutely loved giving birth, and my labor made me feel like a warrior. My daughter was a calm newborn, and in those moments when I felt like I had failed at giving birth the way I wanted to, she was there to remind me that everything had turned out exactly as planned: I remained mostly calm through my labor, and she was perfect to me! But I still couldn’t shake the feeling that something had gone wrong.

All I needed was someone who would just let me say: “I am happier than I have ever been, but this still sucks!”

I quickly learned that talking about my mixed emotions was not going to be easy. No one seems to talk about the void that is left when birth plans go askew. When a baby is born healthy, regardless of the circumstances that led to the birth, it’s taboo to talk about how you wish it could have been different. 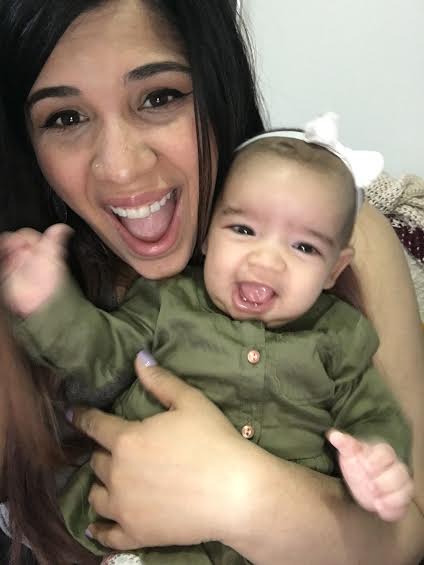 However, with every day that passes, I hurt just a little bit less, and I have my daughter to thank for that. I’ve learned to focus on the things that did go as I wanted, like getting to labor for as much as possible in the calmness of my own home. I also remained mentally focused for most of my labor, and I settled into being a mother almost immediately. Positive thinking doesn’t fix everything, but allowing myself to appreciate these things have made a world of a difference.

If I decide to have more children I know I’ll once again plan a home birth. I still dream about giving birth without hearing machines beeping, without bright lights making me lose focus when I open my eyes, and with a birth team that doesn’t rotate every few hours. I still yearn to know how it feels to give birth and shortly after fall asleep in my own bed with my baby. Of all the things that I wanted from my birth, what I was truly looking for was calmness and privacy, and unfortunately those are things that a hospital cannot always offer.

*All photos courtesy of the author 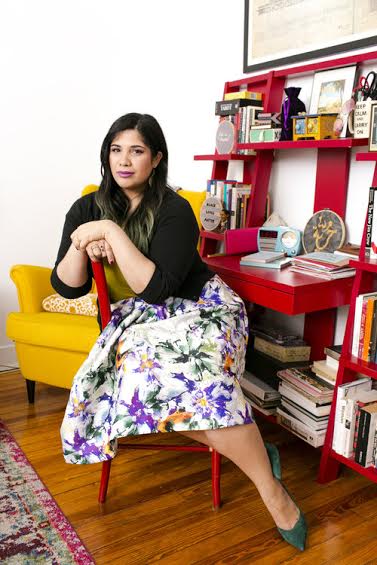 Patricia Valoy is the science and social justice managing editor of the Praxis Center, and a feminist activist, consultant, writer, and speaker on diversity and gender in STEM. Patricia’s advocacy is on attracting and retaining women in STEM careers and building work environments where women are free from discrimination, sexism, and racism. She also speaks and writes on a variety of issues affecting the Latinx community including racism, immigration, cultural and religious pressures, and living at the intersection of two cultures.