Last year, my son and I flew down to Washington D.C. to march alongside half a million strangers who were also angry, scared, frustrated, and ready to take up action in the face of a Trump presidency. A year later, we found ourselves marching alongside our neighbors and friends in our local march in Northampton, MA — a decidedly smaller, though no less powerful event. 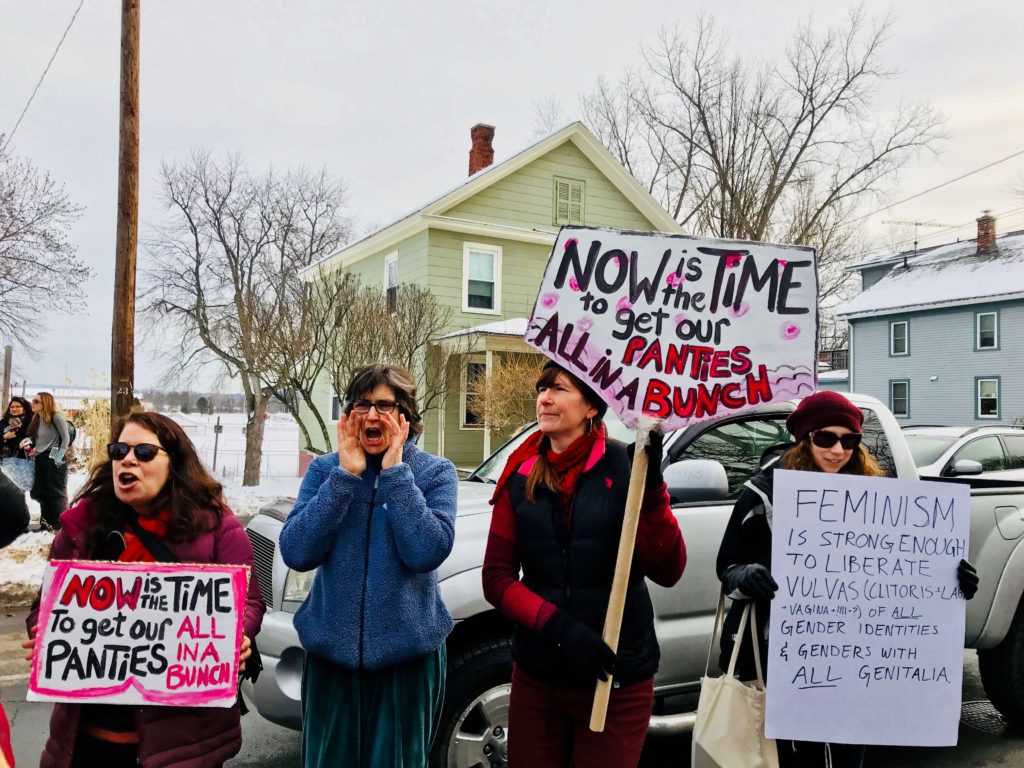 Over a year ago Donald Trump, former reality star, was elected president. As a first generation Jewish American, this scared me. Trump’s campaign became the dog whistle for racism, sexism, xenophobia, homophobia, transphobia and isolationism. The policy changes and actions that took place within days of his appointment (and which continued over the past year) have only solidified my passion and desire to fight for this country and the people who live here.

I felt at a loss. I didn’t know what to do, and so… I marched. My son, who was 10 at the time, came with me. We stayed with friends, made posters, and took to the streets of DC to show Trump, his administration, and those who voted him into office that we were not going to quietly go away. It felt empowering and hopeful, if only for those few hours, squished together, shoulder to shoulder, filling up the National Mall.

What a difference a year makes.

I’m still mad. And at times I’m still scared. But I’m hopeful. I see just how much Trump’s presidency has moved folks into actual action. On my end, I finally joined the organizing and  advocacy committee of Planned Parenthood of Massachusetts, something I had been declining because I thought I was just “too busy,” to take it on. I can’t afford to be too busy when there’s so much work to be done. 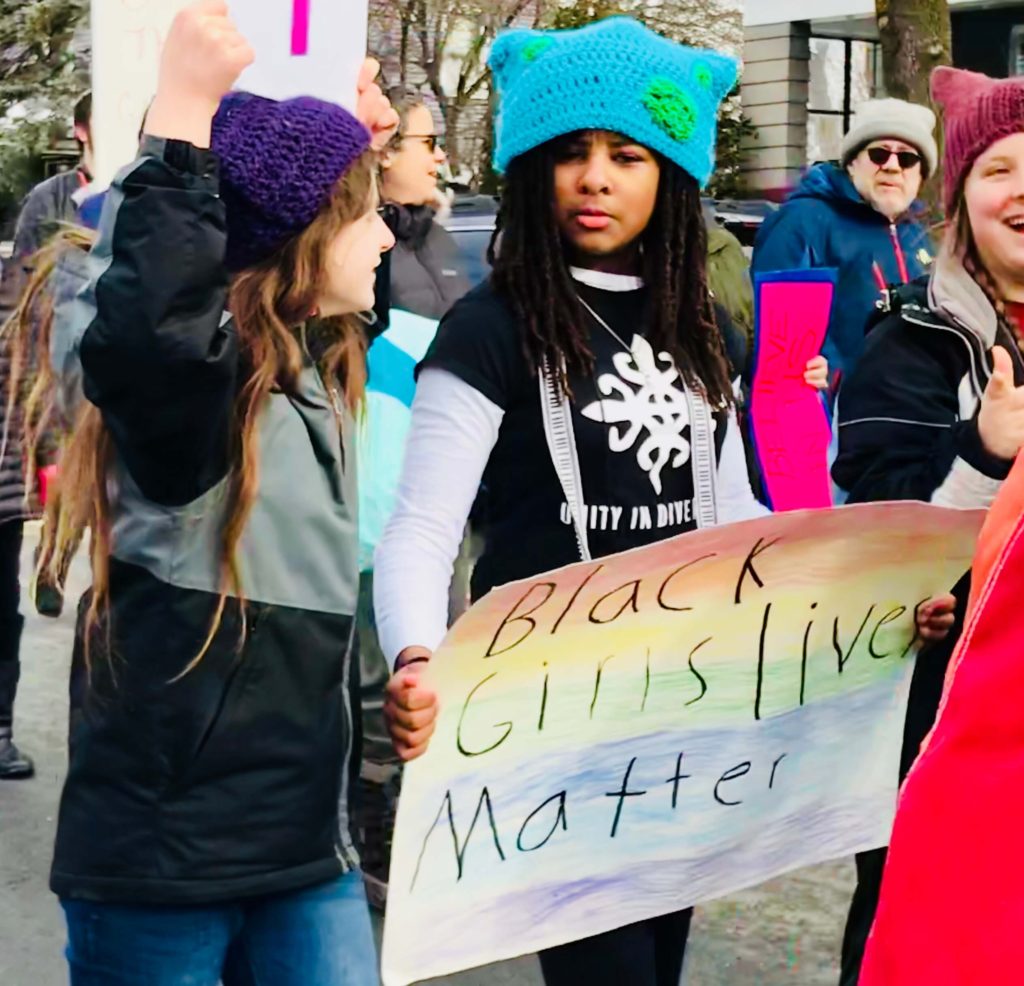 While I’m still tweeting and writing about global and national issues, I’ve become increasingly focused on local matters. Change starts at home, after all, and despite living in a pretty progressive bubble, we still have our own stuff to deal with. Whether it’s supporting new, local candidates, heightening Planned Parenthood’s visibility and reach in this area, or participating in nearby actions and events, I find myself able to do more with less exhaustion since it all takes place in my “backyard.” 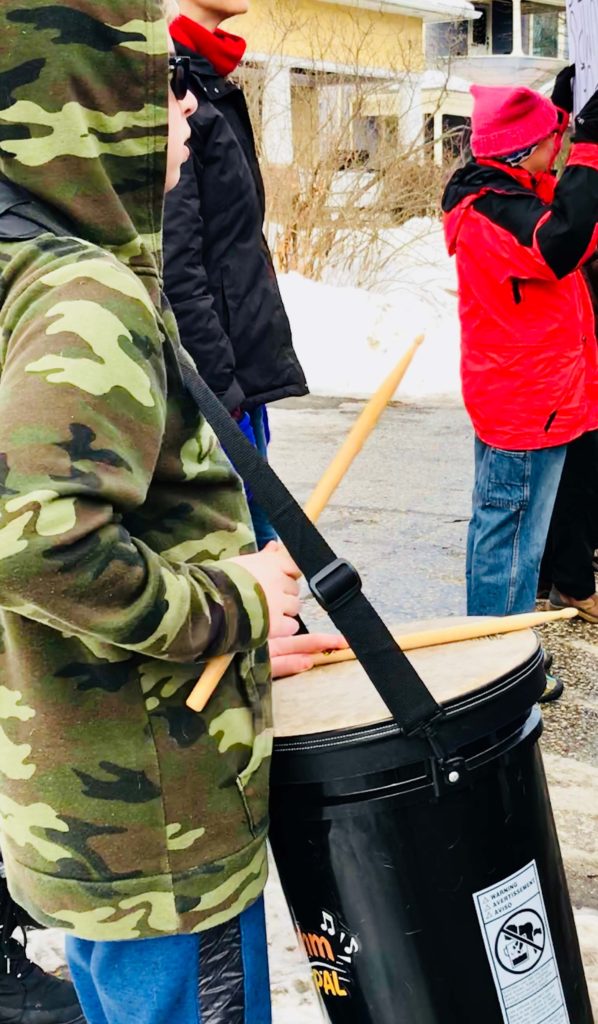 This weekend’s march also felt different. Here, in the streets of my neighborhood, was evidence of hard work and change. While I heard about people at other marches feeling either shut out or ignored, our small community embraced, supported, and promoted the voices of the marginalized. Marching among us were the religious leaders that have consistently stood up for hardworking, undocumented members of our community, in some cases getting arrested in the process.

I saw a coalition of Muslim and Jewish women walking side by side. I heard speeches that spoke to various intersections of our community, from people of color to those sharing the challenges of living with a disability in Trump’s America. Many spoke not just of the difficulties they’ve faced in the last year, but what they — and those around them — have done in triumph.

My son also participated more, which as an activist mama, warmed my heart. He’s a year older and wiser. He’s formed his own opinions of what’s happening in this country based on what he’s seen, read, and experienced. He brought his drum and kept up an energizing beat for folks to march and chant to. He found *his* place in the movement.

Who knows what this next year will bring. All I know is that I’m ready for it. My family is ready for it. And I know — based on the incredible turnout, passion, and hard work accomplished over the past year — that my community is ready for it as well.