Don’t adjust your television sets, the cartoons airing on many major broadcast networks are no longer the ones of an era past. While classics like “The Flintstones” and “Looney Toons” have remained a staple of television, cartoons are continually evolving, with animators creating colorful characters and storylines that appeal to viewers of all ages. Many are familiar with the likes of cartoon greats like Homer Simpson or Beavis and Butthead, but the animated women of television are finally getting their due.

You may not realize it when you sit down to watch an episode of “Adventure Time” or “Steven Universe,” but cartoons are now amplifying the voices of women, spreading an important and much needed message of feminism and strength. No matter your age or taste in ‘toons, here are some of the many cartoon characters pushing fabulous feminist agendas:

There is perhaps no greater modern day animated example of feminism than Tina Belcher, a 13-year-old student just trying to find her place in the world. There’s nothing not to love about the quirky teenager, who embraces every part of who she is, including writing erotic friend fiction about zombies and trying out new identities, like “Bad Tina” who tries to steal her mom’s margarita mix. Belcher is unabashed in her love for boys, particularly a dancing fiend known as Jimmy Jr., butts and horses. She’s a multi-faceted character that encourages both her family and a ragtag cast of friends to love themselves.

Whether declaring that “I don’t need a boy to pay attention to me. I’ll pay attention to myself,” or announcing that she’s “no hero” and puts her “bra on one boob at a time like everyone else,” Belcher spreads a message of self-love and strength. Not only that, she’s one of the few young characters on television that speaks openly about female anatomy and learning to love every part of yourself. Nothing is taboo for Belcher and that’s a much needed trait in any character on television.

From her candy-colored pink hair to a deep love of science and all things brainy, Princess Bubblegum is unlike any other princess on television, and that’s a spectacular thing. “PB” as she’s affectionately called by her friends, is an animated role model for viewers of all ages. Her scientific endeavors including creating robots, conducting experiments and solving complex math problems are an inspiring characteristic, bolstering the dreams of any young aspiring scientists watching. PB is definitely girly and obviously loves the color pink, but she’s brave, protecting the citizens of her Candy Kingdom with fearless strength and loyalty. Princess Bubblegum is fiercely independent, spreading a message that no matter your gender, anything is possible if you believe in yourself.

Lisa Simpson of Fox’s “The Simpsons”

Any cartoon aficionado knows that as far as feminist messages go, Lisa Simpson reigns supreme, proving herself to be a role model time and time again. The 8-year-old has a firmer grasp of what it means to support her fellow women than most adults and demonstrates this repeatedly throughout “The Simpsons”. From taking on the creators of a sexist doll known as Malibu Stacy to affirming she needs no husband, Simpson wears feminism proudly on her sleeve. Never taking no for an answer, she demands equal worth throughout the series, including joining the hockey team and coaching her brother’s little league baseball team. On top of all that, Simpson is the brightest student in her class, and proud of it. Since airing in in 1989, Simpson has remained a feminist mainstay, continuing to inspire audiences years later.

The entirety of this very special and lovable Cartoon Network series is made to reflect the importance of intersectional feminism. Specifically, the show highlights the importance of supporting all genders through the actions of their main characters — a collection of superhero aliens called The Crystal Gems. These superheroes are strong, powerful figures representing a variety of diverse traits and personalities — including strength, emotion and leadership. In addition to a myriad of powerful personality traits, each of the gems represents a diverse body type, some like Pearl are tall and lean, while others like Amethyst are short and muscular. Though the characters represented in the show aren’t actual humans, the cartoon’s willingness to tackle issues of gender fluidity and challenge the notion of gender expectations, make it a must watch for viewers of all ages. Like each of its feminist cartoon counterparts, “Steven Universe” emboldens a message of self-love and acceptance of others that’s much needed now, and always.

Despite the often innocent and entertaining nature of cartoons, the messages of feminism  found in their storylines are an important precursor to change. As the Geena Davis Institute on Gender in Media points out, women are inspired to be more ambitious, courageous and successful just by seeing fellow women in television roles, and what’s more, animation often motivates younger viewers to emulate the characteristics of what they see on television. These are more than just cartoons — these series are chances to motivate girls to chase their dreams, to inspire women to love each other and themselves and to show viewers all around the world the importance of feminism. 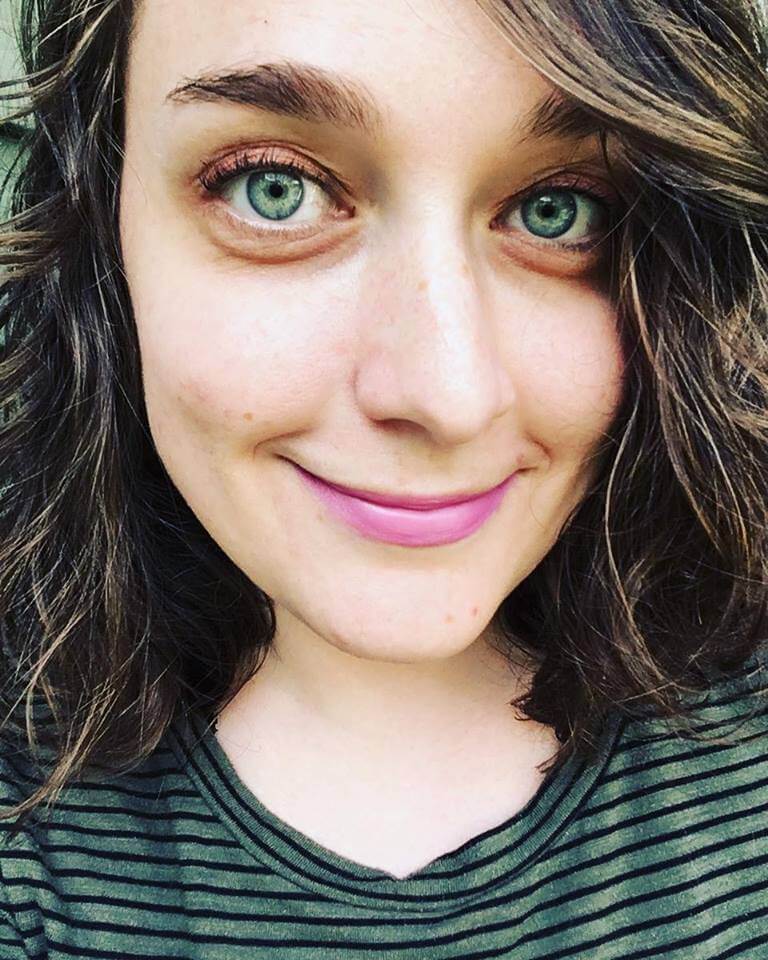 Lauren Rearick is a freelance writer, a fan of coffee and the founder of a feminist-minded music blog called The Grey Estates.