My son, Cullen, is turning seven; he received an autism diagnosis when he was three. Since then, I have become a dedicated autism warrior and advocate for him. Here are six life lessons my son has taught me along the way.

1. It’s okay to be seen and heard. I am a very shy person. I would prefer to go through life not being noticed at all. Cullen likes to be loud. Sometimes he screams in the grocery store just to hear his own voice. Sometimes he likes to clap and dance in the middle of the bank lobby. The other day, he walked up to a man and asked for a “pepperoni party.” At first, I used to get embarrassed. I tried to make him be quiet. Now I embrace his quirks. If someone is bothered by him, that’s their own issue.

2. Autism is a spectrum; there are no two cases that are identical. Whenever I talk to someone about Cullen, I brace myself for the inevitable “I have a brother (sister/cousin/friend/etc) whose child has autism” and the flow of advice that follows. The thing is, that child is not my child. Just like snowflakes, no two children on the autism spectrum are exactly alike, meaning that every child’s personality and quirks are different. Each child requires a unique, individually-tailored approach.

Sometimes even my own family needed to be educated. When we first got Cullen’s diagnosis, my family was confused. My mother kept Googling and WebMDing, trying to find a cure. She didn’t seem to be able to accept that her grandchild was different. One day, I sat her down and gently told her I love him just the way he was. If she found things to make his life easier then she could share them, but he did not need to be cured.

3. Every word is a blessing. At two, Cullen was talking like any other two-year-old. By two-and-a-half, his language had all but vanished. For three long years, he barely spoke at all. He could maybe say ten words total, which would leave us both frustrated. It was like he was on a different frequency and I could never tune in. After years of speech and occupational therapy, we can communicate again. The first time he said, “help me,” and handed me a broken toy, I cried. Some days we are on the same frequency and I understand everything he says. Some days I am on AM and he is on FM and we struggle. Every word he speaks, big or small, is a blessing.

4. Your child’s teachers are your allies. All of the strides we have made are because of the great team we have. Working together with your child’s teachers and therapists makes a big difference in what gets done.  It is very important to have people on your side and advocating for you and your child. Through the work of our team, we were able to get Cullen in a special class, provide him with special transportation to school, and find a behaviorist to work with him. When he was first diagnosed with autism, I had to rate his social and other skills on a scale of “0” (never does it) to “4” (always does it). That first time I was giving him all zeros. We just had him reevaluated and this time around I was pleasantly surprised by the number of 4’s I was able to give him. Through working with our team, he is now potty-trained, he can zip his own jacket, there is no limit to what he can do now. It was when I stopped counting the milestones and started trusting his team that we made the greatest strides.

5. It is not “spoiling,” it’s “accommodating.” I used to get a lot of flak from others for “spoiling” Cullen, by letting him eat only the foods he liked when he stopped eating altogether, or allowing him to take a toy to the store and ride in a car-themed cart when he was much too big. At night, so he can more easily go to sleep, we turn off the TV and all of the lights, and we all stay quiet until he goes to sleep. However I don’t think making Cullen’s confusing little world simpler is spoiling him. His world is a jumble of lights, textures, and sounds he can’t process. Making a few things easier for him isn’t hurting anyone. I can’t change the whole world, but I can change some aspects of Cullen’s world for him.

6. Having to put your child on medication is not the end of the world. I never thought I would be a mom who put her child on medication. Then, Cullen stopped sleeping, and he was up for two weeks straight. I was exhausted, cranky, and at my wit’s end. Cullen was cranky, exhausted, and unable to function. I tried swaddling him like a baby; I tried using weighted blankets; then melatonin, and a white noise machine, but nothing helped. Then, the doctor recommended that we give Cullen a mild non-narcotic prescription medication to help him sleep. I was very hesitant, but at that point, I was willing to try anything. Once Cullen started sleeping again, I realized that the only stigma about medication was in my mind. If the medication helped Cullen be healthy and happy, the benefits outweighed the possible costs.

I have learned a lot from parenting Cullen. While there have been significant challenges, he has brought me more joy than I ever thought possible, and I wouldn’t change him for the world.

This piece was submitted as part of the GrokWithUs initiative, designed to highlight the stories and experiences of GrokNation readers. 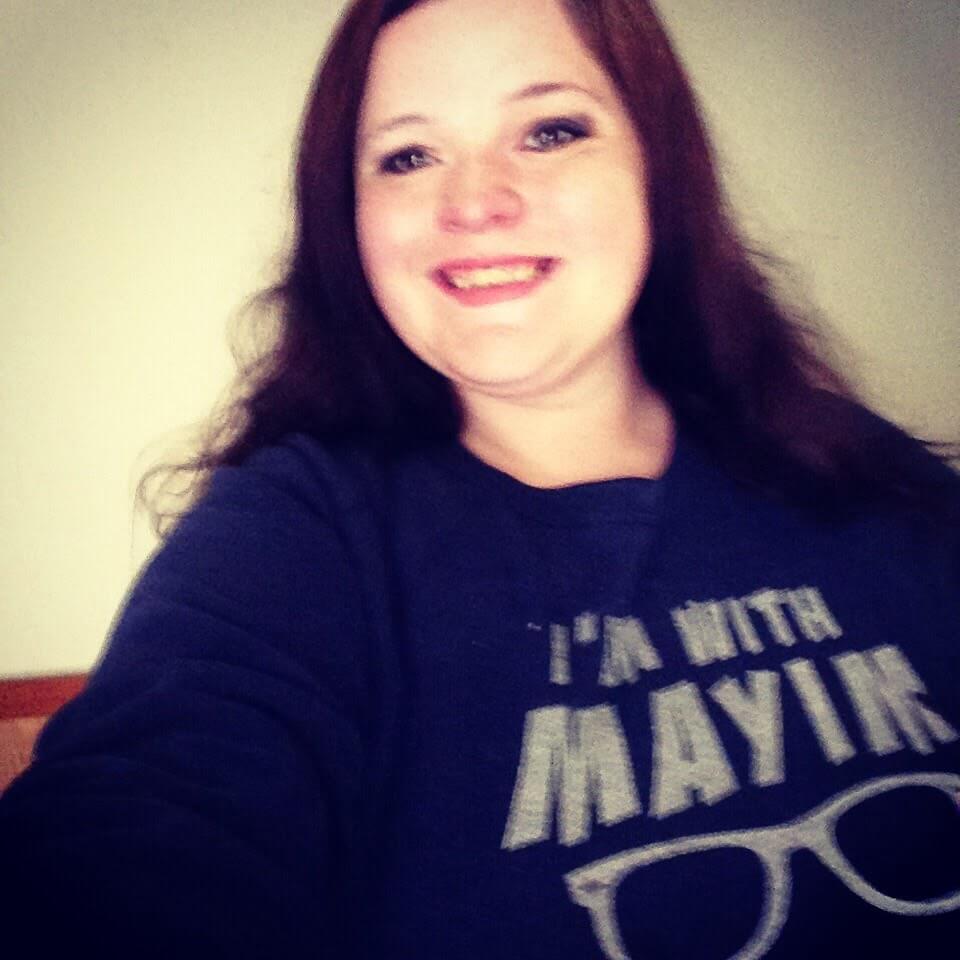 Michelle Burke is pharmacy technician aspiring Young Adult fiction writer. She lives in the mountains of North Carolina with her husband and three boys Colton, Cody, and Cullen. She is also the author of More Than This, her debut novel.