Editor’s note: After Mayim posted her video about open relationships, a lot of discussion ensued; We invited writer Katie Klabusich to share her perspective on  polyamory and open relationships. – Avital Norman Nathman

While it’s exciting as a queer solo poly woman to see a spike in representations of non-traditional dating and family structures in the media I consume, it can also be incredibly frustrating watching the frequent gross misrepresentations of my life and community. References to non-monogamy, open relationships, and polyamory have made their way into popular shows prompting increased interest in non-traditional relationships as well as influencing plotlines in movies and television shows. Some are getting it sort of right (Oh hey, “House of Cards!”), some are sensationalizing non-monogamy while painting it as straight, married people having a little extra fun (Showtime’s “Polyamory: Married and Dating”), and some are navigating the realities and responsibilities of being polyamorous in a culture that holds monogamy up as the gold standard (HBO’s “Insecure”).

Swinging, polyamory, open marriage and a host of other terms are half-hazardously tossed around and substituted for one another by writers and other folks with traditional romantic styles who don’t know that the differences matter. Disparaging assumptions about what our lives look like and who we are as people abound.

Loving multiple people means being committed to multiple people. Fidelity is not simply about who gets to see you naked; it’s about who you share your time and your heart with. More partners equals more commitment, not less.

Also, I have more security and less anxiety. I know that my partners are with me because they want to be, not because society or convention insists that they stick around. It’s a kind of confidence I didn’t experience when I tried to live in the world of monogamy.

Polyamory is just a loophole for cheaters! — FALSE

I have a standard set of questions I ask people on first dates, especially if they’re in a long-term “anchor” relationship (e.g. married, living together, raising children). I want to know how long they’ve been open, which usually leads to the story of how they opened their relationship (if it started as traditionally monogamous). Couples who decided that adding even more people to a relationship strained by infidelity, lies and a breakdown in communication are in for more trouble down the road. Polyamory requires pretty intense honesty and introspection; if your relationship is riddled with secrecy and you find difficulty in communicating your needs to your partner, adding multiple outside relationships is not going to solve the problems between the two of you.

The most successful (i.e. fulfilling and happy) poly relationships are built on trust and a willingness to hear your partner(s) talk about their needs. How much time do you need to spend with someone? What is your preferred communication style (text, phone, FaceTime, in person)? Are you open to meeting metamours (your partner’s partners)? And, yes, what are your sexual needs and expectations?

Opening up might be a healthy option — at some point. But juggling more people’s needs when you already aren’t communicating with each other is a recipe for disaster.

Polyamory is all about sex! — FALSE

I love sex. Physical connection and contact is as vital to my health as my other basic needs. I am a fan of “lifestyle parties” where varying menus of activities are on the table and the atmosphere is intentionally sexually charged. Group activity is super fun and it’s a bonus when I’m dating someone who is into it too.

However, none of that is innate to polyamory. I don’t cultivate multiple committed relationships just to have access to multiple sexual partners — that would be an incredible amount of emotional labor and time.

This assumption also sells love short. Have you ever heard someone gasp with worry when a friend announces that they’re going to have or adopt a second child? No one is concerned that there  isn’t room in your heart for more than one child. Most of us have friends we love like family. Romantic love is sold to us as uniquely scarce and exclusionary, but it doesn’t have to be. In fact, polyamorous people don’t experience it that way. I personally find that my capacity to love is limited only by the hours in the day and days in a week.

Also poly people spend so very much more time talking than having sex. As my favorite sex educator and author of “Opening Up” Tristan Taormino once told me:

If I let my poly friends around my significant other, they’ll try and steal them. Or convert them! — FALSE

This assumption is as silly and demeaning as thinking that your gay and bisexual friends want to sleep with people regardless of mutual interest. Or that us bi folx want to have sex with everyone all the time. Just because gender isn’t the determining factor for our attraction doesn’t mean we don’t have factors that attract us.

Now, is it possible that having polyamorous couple friends around could plant seeds or uncover desires either you or your partner weren’t in touch with? Absolutely. While I’m not someone who thinks we’re naturally or inherently non-monogamous, I do think that significant numbers of people default to monogamy because they don’t realize that there are other options.

Polyamory allows people to express who they are and provides endless opportunities for growth! — TRUE

If you’ve ever thought to yourself, “Hmm, I really learned something about myself dating so-and-so,” then my favorite part of polyamory will be obvious to you. We learn about ourselves and each other through interactions. So it makes sense that the more types of people I date, the more I learn about them and me and life in general. Because communication is incredibly important in polyamory, you have to learn how to express yourself in more than one way and to hear what people with differing styles are saying to you.

You also have the opportunity to have your own inconsistencies challenged and to exorcise your automatic assumptions about others. Inevitably a partner will say to you: “Reread my text. That’s not what I said — are you inferring that I mean something else because another partner has reacted that way in the past?” If you trust them and know they care about you, checking your defensiveness and really hearing them gives you a chance to identify and dismantle a piece of unhealthy baggage. It’s not easy, but the payoff is worth it.

Polyamory is for everyone! — FALSE

Polyamory and other forms of open relationships aren’t the new gold standard we should all be aiming for. Monogamy is absolutely a valid relationship style and foundation for a happy, healthy life — it simply shouldn’t be the default. We should all be able to choose the life we want to lead and that’s best for us. Monogamy is hard work just like polyamory is hard work; both should be honored. Everyone should presume less when they meet a potential partner and ask more questions about what they want their lives to look like: Do you want to get married? Do you want kids? Where do you see yourself living? Do you want to be open or closed?

A culture that validates all of our decisions about how and with whom we build our lives and families is one that gives both polyamory and monogamy the respect they deserve. 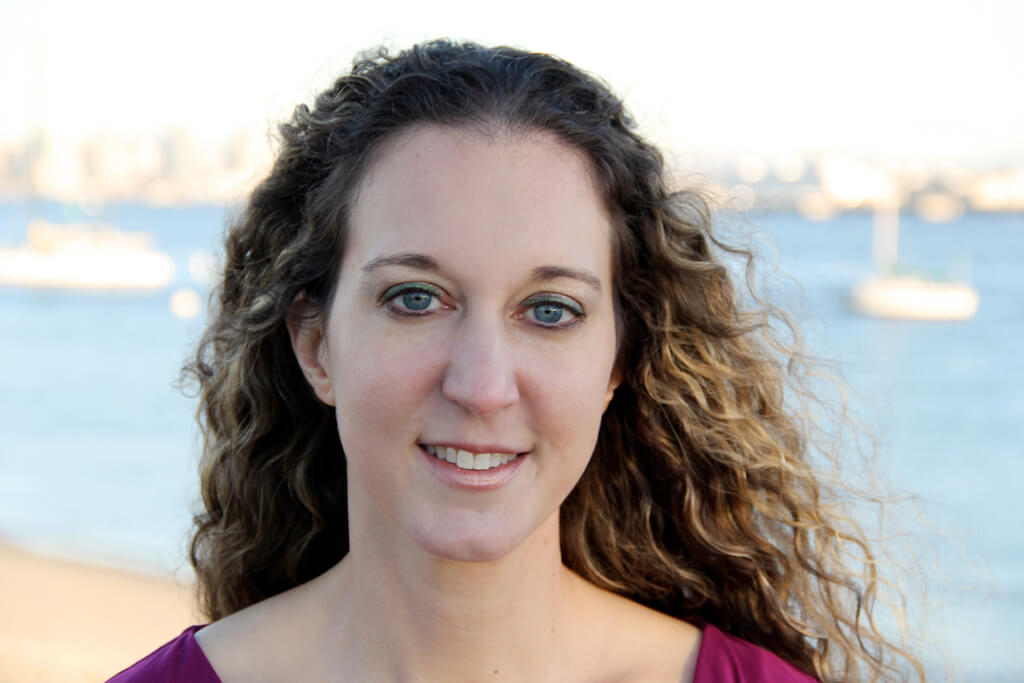 Katie Klabusich is a freelance writer, speaker, and host of The Katie Speak Show on Netroots Radio. Her work can also be found at Rolling Stone, Truthout, Rewire News, The Toast, Catapult and Bitch Magazine. Follow her on Twitter: @Katie_Speak.