I thought I was doing well. My boys are 9 and 12 and as I have written about before, they have started the natural, normal, organic process of pulling away from me as boys are wont to do.

Some study I read stated that boys actually start to find the smell of their mother – even unconsciously – a deterrent when they reach about the age of 10. My older son, when he reached 10 or so, replied when I told him of this study: “Yes. That’s totally it.” He was serious.

And I thought I was doing well. I was not nagging them or reminding them how much I loved them and asking them to show me love the way they always had. I mean, sure; sometimes I joke, “I nursed you for a combined 6 1/2 years; can I get a break here?!” But I think that’s fine, right?

You see, it turns out I am a human. I know that sounds strange to say, but I think I may have a little bit started to think I was superhuman: super in tune with my kids, super educated about the brain and development, super cool with them growing up and individuating. You know: you give them wings, you have to celebrate them when they fly. Right?

But then one day, I wanted to kiss my Little Man. Like, I was feeling it. He wasn’t. And he didn’t say anything, but he definitely pulled away. He didn’t want it. I also found myself asking my boys more than once if they wanted a snack. After they had already politely said no. I asked again. Why did I do that?

And I realized with an audible gasp that there are times – there have been times in the past few years – that I have not realized that they needed more space. And I have done the things we do when we want more than the other person: I was smothering them.

What would it be like to let that quiet just be? To not insist that I have other snacks available that might make a non-hungry person all of a sudden hungry? That quiet is uncomfortable.

And I am so used to filling those spaces with physical contact: a hug, a kiss, a cuddle.

There are new rules. They are setting them. And I am learning them.

And I am setting them too. For myself. No more smothering. Let the silence be. Let them be.

And hope and pray that after the silence, there will be sound again. 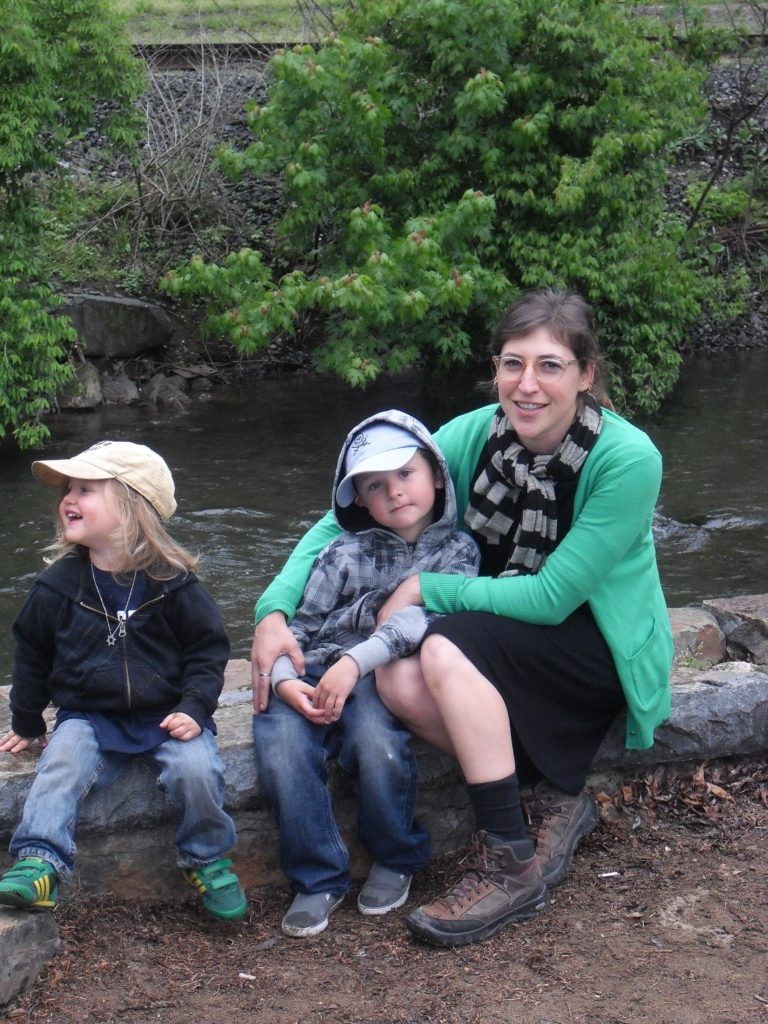