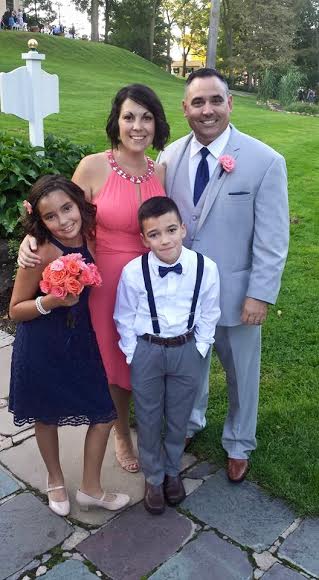 If you were to scroll through photos of my family you’d see a beautiful, smiling foursome making all the memories you make with young kids: visits to the pumpkin patch, holiday pajamas, exploring outside, building a tree fort, kissing a new puppy. But when you look closely, you can see my daughter’s eyes change over the years – from round and bright, to small and tight with tension. Some days were normal and we were a happy family, providing a loving and joyful childhood. Though, there were other days, days that couldn’t end soon enough and left me dreading the tomorrow.

I now see the clues my children left that my husband and I missed. You don’t know what you don’t know, and at the time, I attributed certain behaviors to age, shyness, or that special brand of little-kid-weirdness that allows for erratic and irrational conduct.

Maybe I should have linked my daughter hiding under her teacher’s chair during the nursery school concert, her myriad questions before doing anything new, picky eating, refusing to try sports or ride a bike, her breakdown in theater class, eight years of having “Happy Birthday” hummed quietly instead of sung jubilantly. But I didn’t know.

My memory of her first birthday is her red-faced and shrieking from her high chair as my family sang the traditional tune. I just thought she was teething. That’s how a lot of memories go: birthday parties, first days of school, most days of school, weekend outings, get-togethers with friends, unfinished soccer and baseball seasons, family events. All lost to childhood anxiety. Days that should have been happy were swallowed by a monster, leaving us exhausted, disappointed, and heaped in a puddle of tears.

I would return from school drop off feeling shell shocked, alone, unable to work, already dreading the nighttime worry routine and coming morning. I suffered, my marriage suffered, my friendships suffered, my business and book tour deeply suffered. Anxiety had taken over and it took me a while to learn how to fight back.

Before my daughter was diagnosed, I wasn’t even aware that kids could have anxiety, and I wasn’t all that familiar with the adult version. I mean, it made sense for kids in war zones or from extremely traumatic home environments to have mental health issues, but it had certainly never occurred to me this could touch my children.

Our kids were calm, happy and healthy babies. We managed well enough through the dictatorship that is toddlerhood and off we went into the preschool years. That’s when our bumps in the road showed up. Those bumps quickly became mountains. I don’t know if it would have helped or not had we known then that we were a couple of years away from falling off the map.

Nursery school and pre-kindergarten left our eldest- our daughter- nervous and shy. It felt like her personality was changing. My brave, happy, quirky girl was disappearing.

By kindergarten she was crying herself to sleep nearly every night. I cried right along with her. In the middle of first grade I had to come to school to eat lunch with her every day. She had panic attacks every morning at school drop off that could last anywhere from twenty to ninety minutes. My girl was treated more as an annoyance by school staff due to her inability to conform than a child who had special needs in order to feel secure at school.

By second grade we were no longer functioning. One of the worst parts of anxiety is that it often takes place in public. Few things feel worse than holding your child in the middle of her panic attack while overhearing parents and teachers judge you and comment on your parenting. I simply survived by pouring everything I had into my struggling kid.

Early into our second grade year I finally understood that something was very wrong. Friends of mine reached out, explained that my daughter’s behavior sounded a lot like what they experienced as a child with anxiety. I began to research, sought answers from colleagues in the psychological field, I questioned friends who were teachers.

I discovered that 25% of children will experience some form of an anxiety disorder. We began cognitive behavioral therapy to change the looping pattern of fear in her brain. We did workbooks and art projects that helped her understand her worries. I fought for a 504 plan at school so she would get the help and space she needed. The summer following second grade, after more research and weeks of careful consideration, she began medication.

My son, two years younger than my daughter, threw up the whole first week of preschool, pre-k, and kindergarten. Where my daughter’s anxiety manifested emotionally, my son’s was physical.  It regularly took half an hour to get him into his pre-k classroom. By first grade he was hiding in school or running away from the building. He would also refuse new experiences, and would become quiet and angry.

In May of first grade my son begged me not to send him back and he dropped out of school. That was the spring we decided to homeschool, followed by a cross-country move. My kids are thriving now, both working several grade levels ahead in school. They have good friends, we’re active in the community, they are in Scouts, play sports, and they are much more open to new experiences and new friends. We’re doing really well. 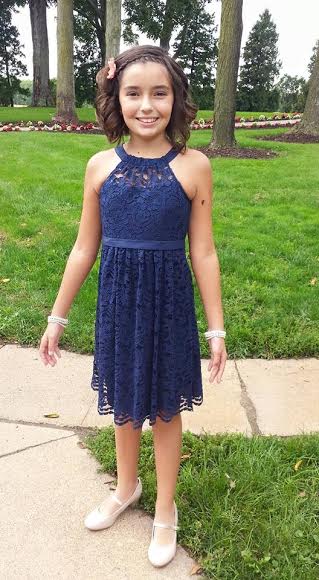 I still don’t know why they developed anxiety. I’ve read it is genetic, and I discovered this summer I carry a gene mutation that is connected to anxiety. I’ve read it is common in gifted and emotionally sensitive kids, which includes my daughter. Research shows that it is more common in girls than boys. Maybe it is a combination of all of the above, and maybe none of it matters. There was no way to sidestep anxiety’s onslaught, and no way to inoculate against it. Our only choice was to love fiercely and learn to parent through it.

Recently I was asked by a friend if my daughter was as fearless as I am. My first response was to say no, she has anxiety. I then reflected on the years of therapy she’s completed, the hurdles she’s climbed over, all the times she did something despite being scared to do it.

“She’s even braver,” I replied. 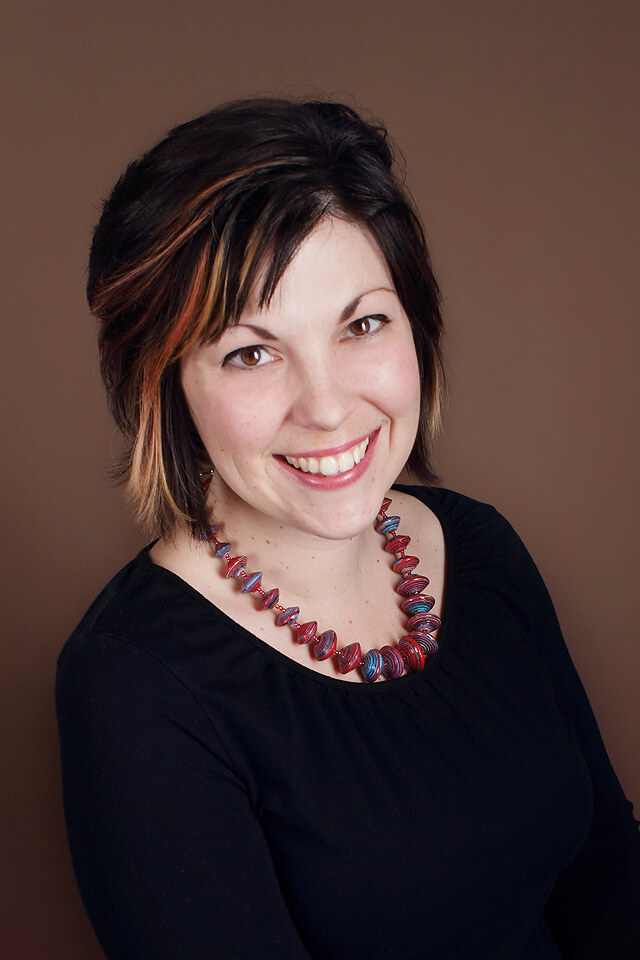 Melissa Atkins Wardy is a speaker, media consultant, and the author of “Redefining Girly: How Parents Can Fight the Stereotyping and Sexualizing of Girlhood, from Birth to Tween.” Her work has been featured on TODAY, CNN, New York Times, NPR, Forbes, and more. Her popular parenting blog has been read by millions, pigtailpalsblog.com, and addresses marketing, media, gender stereotypes and sexualization in childhood.

Find her at www.melissaatkinswardy.com. You can connect with her on Facebook (Pigtail Pals Ballcap Buddies).