The debate about children having screen time is nothing new. Some parents allow none at all, some only on weekends. Others use screen time as a reward for good behavior. Before I was a parent, I would see a family at a restaurant with a kid plugged into an iPad with headphones on, and would scoff “I would NEVER…”. But what do you do when your kids have different reactions to screen time?

Raising two completely different kids in the same house has always been a challenge. How do you tell one kid that he has different rules than his brother? Your brother is allowed to stay inside and play Minecraft but you must go outside and play. Your brother gets unlimited access to screens but you only have an hour per day. Despite our best efforts, it really didn’t work. Three years ago, when I had our last baby, all of the rules went out the window. I was home with all of them, and the boys watched a lot of TV and played a lot of video games.

As my oldest son developed, it was clear he had some developmental delays. At times, he was a challenge, and I often found myself putting on a video for both of our sanity. Eventually (many years later) he was diagnosed with Asperger’s and anxiety. Now that he’s older (12) he spends a lot of his time in front of a screen: making YouTube videos, playing Minecraft, and watching old movies. It’s a creative outlet for him. He’s also an introvert, so I can’t expect that he’s going to regularly be outside playing with the kids on our street. But his homework is always done without prompting. He gets ready for bed without being asked. When I call him for dinner, he turns off whatever he was doing and comes to the table the first time asked. I believe that he balances it all appropriately.

My nine-year-old is a completely different story. It wasn’t the screen itself that was the trouble – it was what he wanted to watch.

It seemed like he didn’t know what to do with himself if he didn’t have an iPad. When I’d pick him up from school, and he knew we had another 90 minutes to go until we got home from picking everyone up, he’d ask for the iPad. God forbid I forgot to bring it or decided to keep it at home; he would cry like a lunatic. The minute he walked in the door he would find an iPad and hide somewhere in the house where he knew I wouldn’t bother him. When I called him for dinner he never responded until I was yelling. We even started to find him in the middle of the night with a computer upstairs (which is forbidden) watching videos at 3:00 am. We’d punish him by taking it away for some period of time. Without the iPad, he was combative and depressed. He didn’t act like the sweet kid we knew he was.

One night it became abundantly clear how addicted he was. I took the boys out for a special Mom and Sons dinner while my husband and daughter were at a Father/Daughter dance. While we were at the restaurant of HIS choosing he was rude and completely disrespectful. I’d ask him what he wanted to eat. He’d shrug and mumble to himself something about not caring. He spent the majority of the meal growling at me. He was so rude, that on the way home I told him to give me his iPad when he got home. That was 3 months ago. He hasn’t seen it since.

The new rules are:

A few days later we were at Disney World in line waiting for a ride. He asked me if he was ever going to get it back. I said “I don’t think so.” He started crying. I pointed out to him that something was clearly wrong if he was at Disney World and missing his iPad. It was painful for us to see him so upset, but it was our job as his parents to help him. It would have been easier in the moment to give in, but we wouldn’t be doing a good job if we allowed the addiction and bad behaviors to continue.

Eventually he stopped asking. Within a few weeks my happy, playful, sweet boy came back. The changes in his behavior were incredible, and my husband and I kicked ourselves for not having done it sooner.

The changes we’ve seen in 3 months:

I’ve learned that you can’t one-size-fits-all parent. Different kids need different things. Whether it comes to diet or sleep or electronics, you have to know your child to know what they need. Some kids need a nap, some function fine (unfortunately for us) with less sleep. Some kids get low blood sugar and need more snacks throughout the day. As I’ve learned throughout this experience, some kids need more limits when it comes to electronics. When he had no limits every other part of him was affected. He slept less. He ate less. His social interactions were fewer and more negative. It is our job as parents to listen to our children and listen to our gut instincts. As hard as it may be to make a change, the outcome is most definitely worth it. 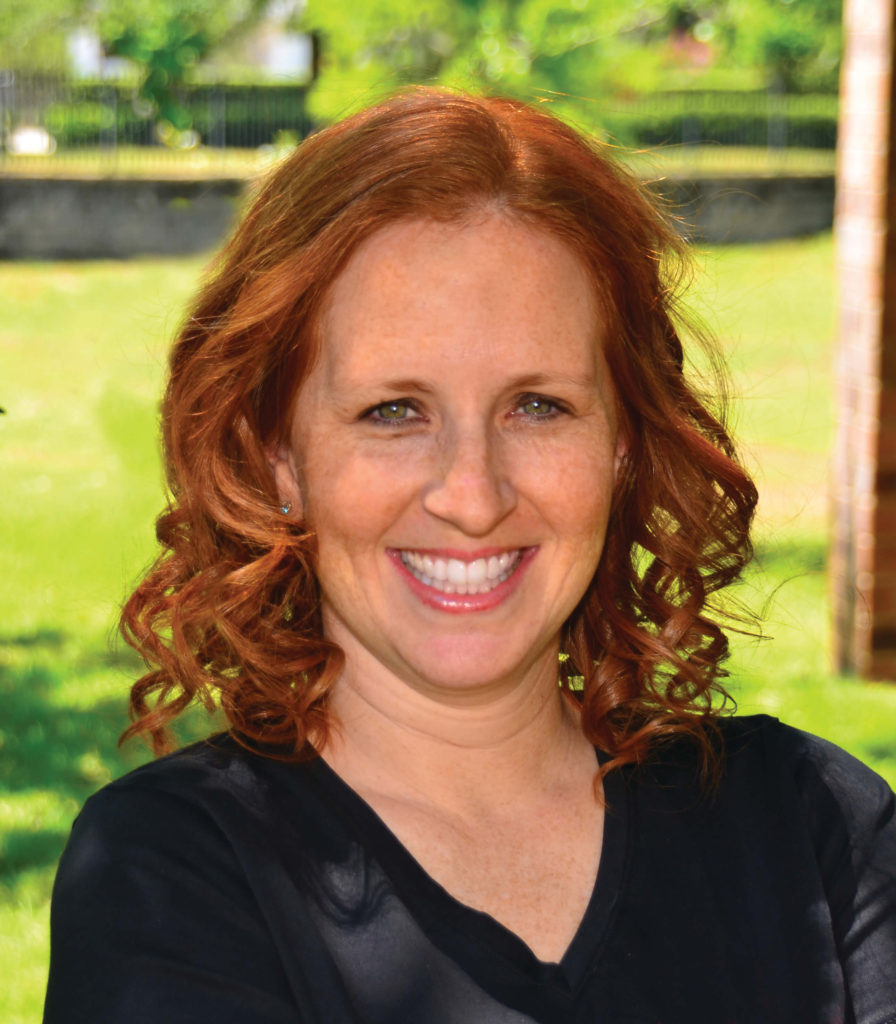 Samantha Taylor is a wife and mother of three kids, one with special needs. After working for non-profits for several years, Samantha now works for the family business, publishing local lifestyle magazines in central Florida. In her free time she enjoys cheering for her beloved Florida Gators, sharing her love of old movies with her children, and blogging for Kveller.com and GrokNation.