In 2016, the United Kingdom voted to leave the European Union in what became known as ‘Brexit’. Despite confident predictions to the contrary, 51.9% of voters elected to break ties with Europe, a decision which shocked the world and left the UK in a state of panic as the British pound dropped in value, politicians resigned in droves and hate crime escalated.

Less than 6 months later, the United States elected Donald Trump as president, despite Hillary Clinton receiving more than 50% of the popular vote. Once again, optimistic expectations had been shattered and the world – along with the US itself – was stunned.

So what happened? And where do we go from here? Despite very real challenges ahead, it is my belief that, with the arrival of 2017, there is yet room for hope.

The news of Brexit reached me at 6:40am on the morning of Friday the 24th of June, and sounded like my housemate crying. I remember feeling a jolt, the same feeling you get when a loved one calls at 3:00 in the morning. “No,” I said out loud, even before opening my eyes. My sister confirmed my understanding with a message sent minutes before – “Fucking hell.”

The area I live in – the West Midlands – saw the highest overall percentage of ‘leave’ votes at nearly 70%. At work, only two of us had voted to remain in the European Union and the rest who had voted to leave were quietly gloating about how ‘things were going to get better.’ These ‘things’ included throwing out all the immigrants, banning turbans, bringing back hanging – all genuine hopes I heard from co-workers in the run-up to and aftermath of Brexit.

While Brexit’s dust has settled for now, and the UK is preparing for the long process of extracting itself from the European Union, it was strange to see the same process repeating across the Atlantic in November with the US Presidential election. For the second time this year I felt a creeping suspicion that the world is not quite the way I – and many others – had thought it was.

Both in the UK before the referendum and in the US before the election, the predictions were confident, almost smugly so: Britain would remain, Hillary would be president.

So why didn’t it all turn out that way? And why am I conflating two vastly different political decisions?

Partly, it’s the fact that they aren’t that different after all, or at least the reasons why they turned out the way they did are very similar, and these results have raised a lot of questions about the way we imagine our society to be.

Over the past few months, a lot has been said about the ‘hidden’ sections of society: people of lower socioeconomic backgrounds, disenchanted with the political landscape and resentful of systems they don’t understand or feel they have access to. They don’t usually vote, but this time they did. The angry, the frightened, and the misinformed were taken in by the arguments of a few very clever people; both here and in the US we are still reeling from the curious sensation of looking up and down a crowded street and realizing that there must be millions of people who appear to hate the things we hold dear: equality, empowerment, education, reason, the right to live a life free from fear.

But how true is all of this, really?

Ever since the results of these votes, the media has been a sea of negativity and doom. Every day more is being speculated about what the dreadful consequences of Brexit and Trump’s presidency will be. Everyone is relentlessly agonizing over what will happen next and all the predictions seem to be bad.

So is this kind of despair truly justified?

I am not an expert on political theory. I’m neither a sociologist nor an anthropologist. But personally, I don’t think so.

The inescapable truth these votes have revealed is that there are a lot of scared and angry people out there. But this doesn’t mean we should surrender to despair or denounce everyone who didn’t vote like us. Our differences are as valuable as our similarities, and unless we seek some way to understand why so many people voted in the way they did, we too fall victim to the same propaganda which propelled these votes in the first place.

It is an intoxicating lie that the world is strange and wicked and full of evils we can’t imagine or fix; it’s easier to see ourselves as powerless than to believe we might be able to create some positive change. Yes, change may be slow, but that’s the way it’s always been. Those people and their anger aren’t just going to disappear: they are still there and still desperate to be heard.

The predictions about struggles to come in the UK and in America may well be true: there are a lot of ways Brexit and Trump could make life difficult for a lot of people. But the hatred which has fueled so much of these two votes is nothing more than a symptom of fear: fear of people who don’t look like us; fear of the world changing in ways we don’t like; fear of losing things we think belong to us. But we cannot fight hate with hate, only with love.

I don’t know exactly how we do that. What I’m talking about is bigger than any one individual action. But we must begin from a place where we choose to try, because choosing to ignore the voices and feelings of the easily ignored never ends well. Over the coming year, it’s up to all of us to represent the best of what our society can be: a place of more than just tolerance, but genuine acceptance and understanding. If we want change we must be that change, and that starts – as everything should – with love. 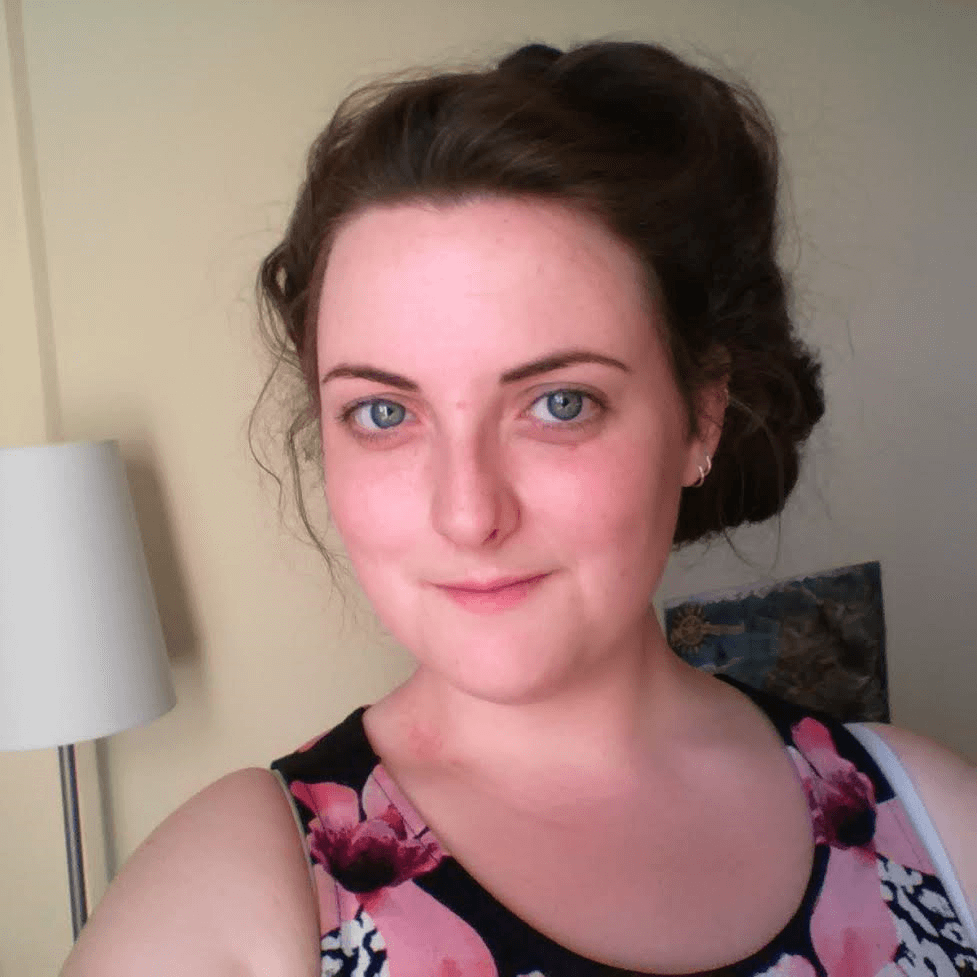 Amande Watts is an English teacher working in Stoke-on-Trent, England. She predominantly works with disadvantaged 16-18 year olds in programmes designed to help them achieve previously failed qualifications, which will enable them to start apprenticeships or go to University.