At the 2011 WHCA dinner, President Obama and Seth Meyers delivered a barrage of piercing punch lines at Trump, who had recently jumped onto the birther bandwagon, demanding to see Obama’s birth certificate. Now it was Obama’s turn to hit back. It was an awful night for Trump, who sat in the middle of the ballroom of the Washington Hilton Hotel absolutely stupefied, as jokes hurtled his way, like when Meyers said, “Donald Trump has been saying that he will run for President as a Republican, which is surprising because I just assumed he was running as a joke.” (See video of Obama’s remarks here, and Meyers’ here.)

More recently, at the 2016 Alfred E. Smith Memorial Foundation Dinner, Trump and Hillary Clinton – then both still candidates for president – shared the stage. Hillary understood the nature of the event and, with aid of some professional comedy writers, knew how far to go in roasting her opponent. Poor Donald didn’t have a clue. When it was his turn to talk, his clumsy attempts at humor were often met with groans and boos, which rarely happens at this esteemed affair. (Check out CNN’s highlights video, and the video of Trump’s remarks.)

I’m sure those two experiences contributed to his decision to bail out of the 2017 dinner.

Donald Trump isn’t the first chief executive to be at odds with his critics or to take issue with members of the media who poke fun at his actions. And believe it or not, I even understand some of Trump’s frustration with the media coverage. (For instance, I think that criticizing Kellyanne Conway for the way she sits on a couch while taking a photo dilutes the valid criticisms she deserves.) But in my lifetime, with the exception of Nixon, there has been no president who has called the press the enemy. As a matter of fact, there was one president who, during his administration, was skewered by both the press and satirists as badly as, if not worse than, Trump.

Let’s take a trip back to 1967, when The Smothers Brothers Comedy Hour premiered on CBS. At first, it looked like just another variety show, typical of the era. But as the Vietnam War became increasingly unpopular, the brothers became more political. Many jokes targeted the president, Lyndon B. Johnson. One sketch in particular was so biting that it provoked LBJ to call CBS chairman William Paley, imploring him to rein in the Smothers Brothers in the future.

The bit featured Dick Smothers presenting the idea that people are leaving the country to spend money abroad, which was hurting the economy. Then Tommy asks “what can the president do to make people want to stay in this country?” and Dick answers, “Well, he could quit.” This sketch is tame by contemporary standards, but in its day, led to a swirl of controversy.

Even as a fan of the show, I could see that it was sometimes very disrespectful of the sitting president. And I can surely understand why he was upset and would use his power to tone down the satire. But the beleaguered LBJ understood that this was something all presidents had to endure. In the 1970s, Chevy Chase made President Ford look like a bumbling fool on Saturday Night Live. For 30 years, Johnny Carson lampooned six presidents (“Did you know that Richard Nixon is the only president whose formal portrait was painted by a police sketch artist?”)

For almost two years, the Smothers Brothers Comedy Hour was constantly embroiled in controversy − not always political − leading to its cancellation in 1969, after LBJ had been succeeded by Richard M. Nixon – who, years later, has become Donald Trump’s paradigm for dealing with the press. While LBJ was very thin-skinned, he was also a master politician who didn’t hold grudges, whether it be against fellow politicians or against the press. So when he sent the Smothers Brothers the following letter, it did not come as a surprise to those who knew Johnson well:

“To be genuinely funny at a time when the world is in crisis is a task that would tax the talents of a genius; to be consistently fair when standards of fair play are constantly questioned demands the wisdom of a saint. It is part of the price of leadership of this great and free nation to be the target of clever satirists. You have given the gift of laughter to our people. May we never grow so somber or self-important that we fail to appreciate the humor in our lives.”

And may our leadership grow to understand that humor is a vital skill, not just for individual citizens, but for the President who leads them. 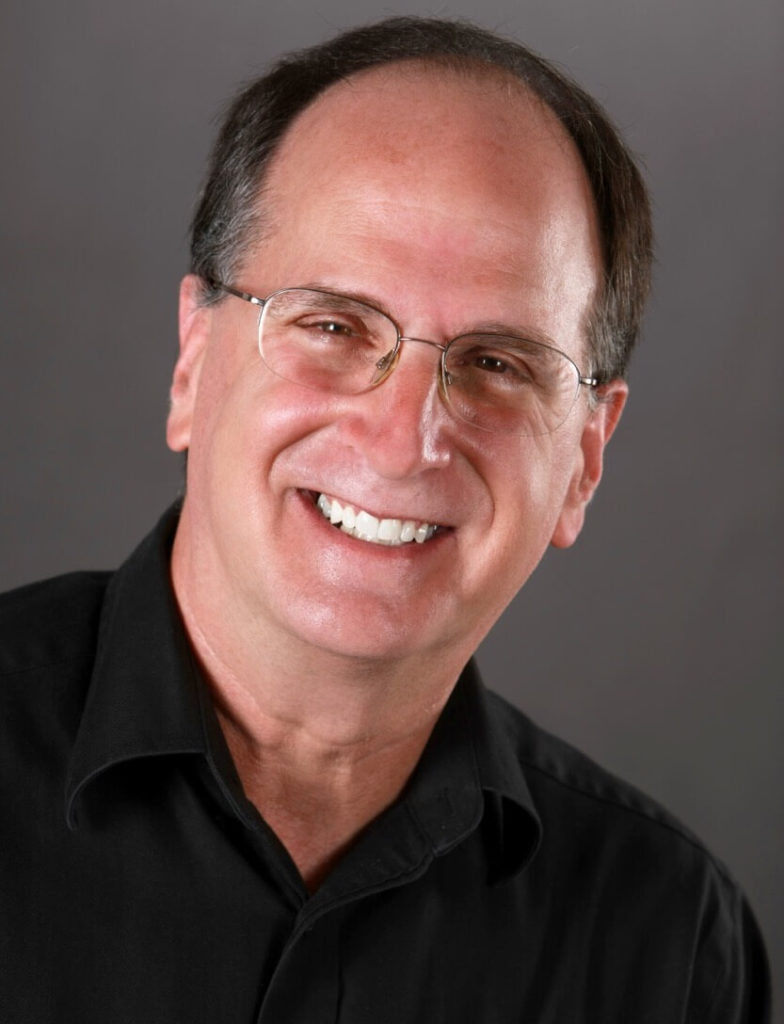 Michael Kramer is a professional musician who has worked in Central Florida for 30 years. He has accompanied many well-known performers including Merv Griffin, Bobby Rydell, and Julius LaRosa. And his piano offerings can be heard in the motion pictures, “Heartbreakers” and “Bobby Jones: Stroke of Genius.” Michael has played with the Cab Calloway and Nelson Riddle Orchestra. And for his contributions to the community, Michael was named Seminole County’s Artist of the Year 2010 by the Seminole Cultural Arts Council. He is the proud father of two (including GrokNation contributor Samantha Taylor) and a grandfather of three.