Katherine Blood Hoffman could have become a doctor. But when Duke Medical School admitted her in the 1930s she refused to sign a promise not to marry while in school—a requirement that didn’t apply to male students. Hoffman, now 102, went on to earn a master’s in chemistry instead.

Katherine and Beatrice’s stories are among many we collected last year when we asked women ages 96 and up how they have dealt with sexism and overcome adversity. All of the women featured in our book, We the Resilient, were born before women had the right to vote, and they had enthusiastically voted for Hillary Clinton, hoping to elect the first female president. After the election, we returned to the women and asked them to share their many generations of wisdom and to put the election results in perspective.

Yes, we still have unequal pay, and we (sadly) still haven’t elected a female president. But, thanks to legislation and the evolution of hearts and minds, many of the stories the women told would be unlikely to recur today.

World War II was a major turning point, as many women excelled in workplaces previously deemed suitable only for men. Mary Belle Roach, 100, told of her wartime job making carburetors for Jeeps. One shift was all men, and one was all women. “The men made one thousand carburetors a day, and the women made three thousand,” she told us. “The steward came around and said, ‘You’re killing this job. You’re making the men look bad.’ This one woman I worked with, this Jewish woman, had eight boys in the war. She said, ‘I’m not doing this for me and you, or anyone else. I’m doing it for my boys.’ And we kept making three thousand carburetors a day.”

Women’s lives have improved not only because of their workplace accomplishments. Technology has also played a role. Dorothy Fischer, 96, recalled assuming the household chores as a girl after her mother died, long before microwave dinners and washing machines. She spent hours toiling over a hot stove and doing laundry on washboards and still managed to attend school. Today’s technology would have permitted her to fulfill her household duties and have some time to play.

Helen Cannan Graves, 102, mourned that her sister had died from appendicitis just a few years before penicillin could have saved her.  Before cars and public transportation were ubiquitous, some of the women recalled, they walked miles to and from school each day. During World War II, some women crossed the country by car or train, sometimes in perilous conditions, to see their boyfriends or husbands who were being shipped off to war.

Dorothy Barton, 98, told a nail-biting story of moving in 1929 with her parents from Oregon to Michigan in an ailing 1918 Buick. Because of cold weather, car troubles, and lack of funds, they were not sure they would make it​; Dorothy, then 11, ​had to sell her doll buggy to​ help her family​ pay for repairs.

Many of us feel that the current administration is sending our country back decades. But these women’s stories and wisdom help us keep things in perspective and offer hope for recovery. Everyone’s lives are easier now because of technological and medical advances, and women have attained rights they could only have dreamed of when Katherine, Beatrice, and these other women were young. Today’s political challenges won’t erase this progress.

As Alice Whitley, 96, reminded us, citing equal rights and advances in the workplace, “Look how much it’s changed in two generations. It will gradually change more.” Velva Stone, 103, summed it up beautifully: “As an optimist, I believe in the gradual evolution of a better world. Thus, in spite of everything, America may be at its greatest today and will be slightly better tomorrow.” 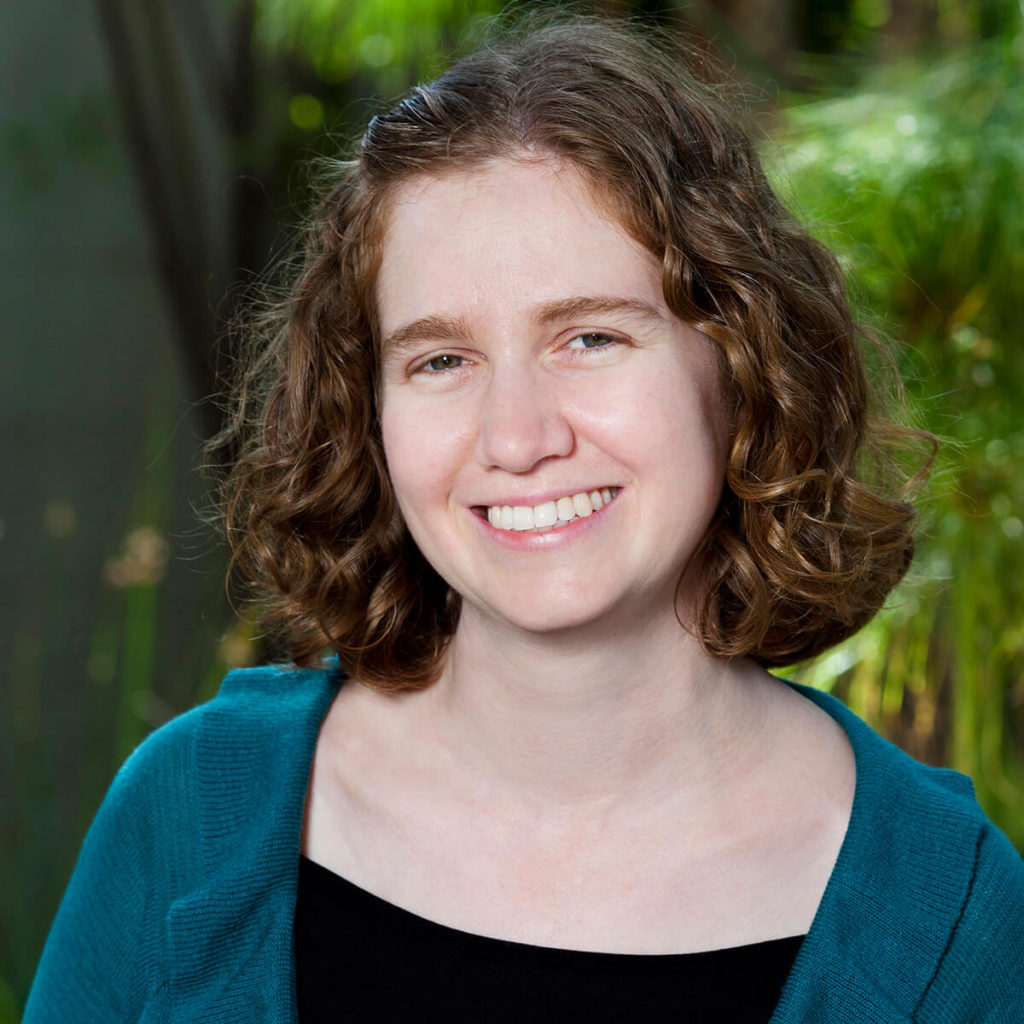 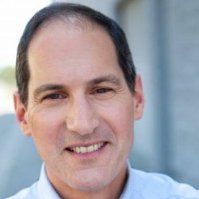 Sarah Bunin Benor is a Professor of Jewish Studies at Hebrew Union College in Los Angeles. Tom Fields-Meyer is an author who teaches memoir writing at UCLA Extension. Together they edited the book We the Resilient: Wisdom for America from Women Born Before Suffrage, available on Amazon and in bookstores.