The February 14 shooting at Marjory Stoneman Douglas High School in Parkland, Florida claimed 17 lives and traumatized countless more who are dealing daily with what they witnessed that day. Two weeks after the shooting, MSDHS students returned to school this morning. How are educators and other professionals caring for students in the aftermath? 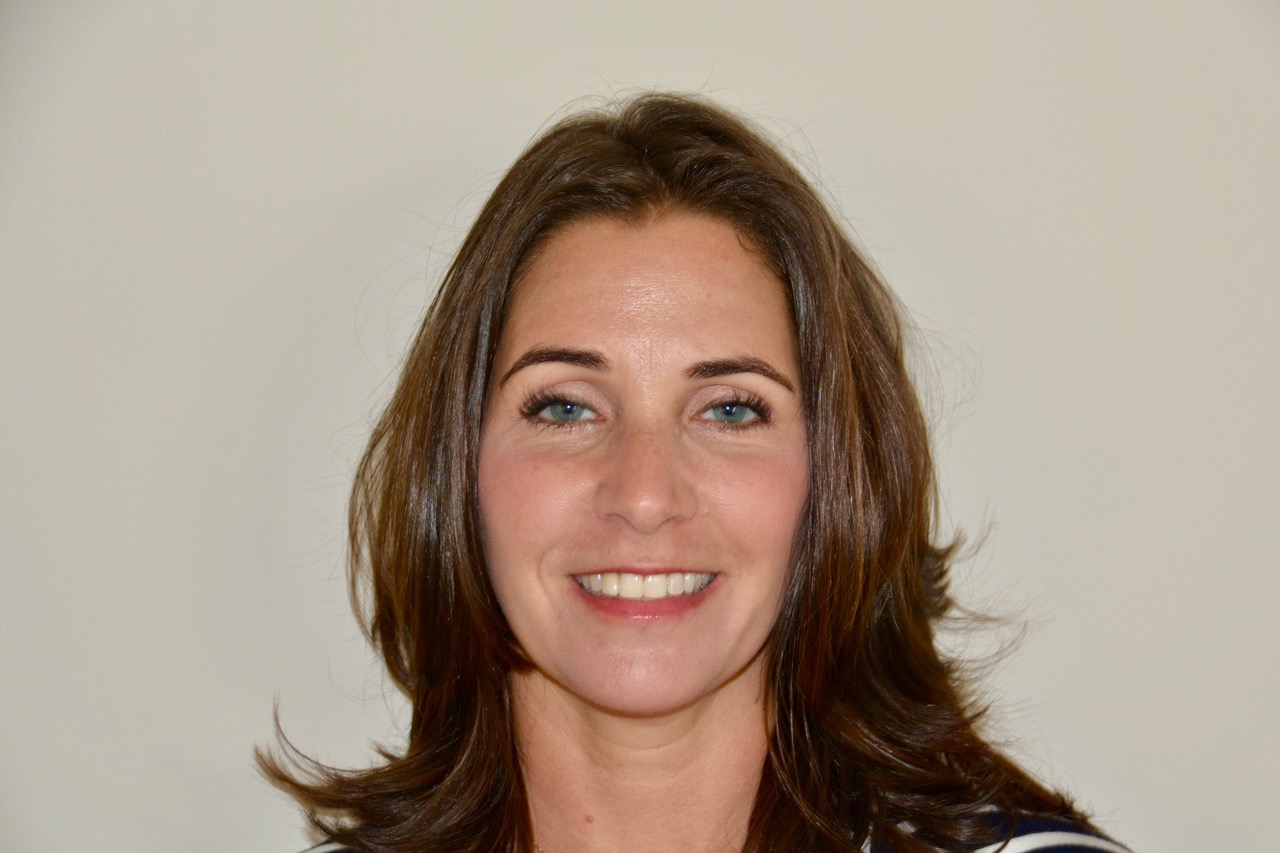 Ali Wasserman, who runs ChildrensGriefNetwork.com, lives 25 minutes south of Parkland; after the shooting, parents asked her to talk to their kids about what they’re feeling and experiencing. “We’ve talked a lot about how it changed them and how they’re going to deal with the change,” she said.

When Wasserman began working with a group of 40 students from a Parkland dance troupe, she saw that the cohesive group was already a strong support structure. She led students through discussions about what makes them feel safe. Their answers ranged: teacher, seatbelts, guns, family, alarms, dogs etc. “We’re trying to focus on the present and acknowledge the fact that what they’ve gone through isn’t a normal thing,” Wasserman said. (She has also seen an additional six students privately.)

Wasserman also said that students she’s worked with “don’t understand the systemic failure – no one was surprised that this was the kid who was shooting up the school. They felt that it could have easily been stopped or prevented.”

She also found that students of different ages have different needs: seniors, in addition to being more mature, will be leaving school in a few months, and “can move on easier.” Freshmen, however, may not feel safe going to school, Wasserman said. “For many of them this is their first experience with death and grief, and what a horrible way to experience it.  The best support for teenagers in this position is group environment. They understand each other and really heal from the support of kids their own age.”

So how should kids be prepared in advance? They can be trained to identify who’s a trusted adult, to identify when something makes them uncomfortable or frightened, and knowing to run, or where to hide if they can’t run, Wasserman said.

“Almost all of our teens go to school at Douglas,” said Rabbi Melissa Zalkin Stollman, a rabbi at Congregation Kol Tikvah, the Reform temple in Parkland, located a mile down the road from MDHS. Since the shooting “we’ve been calling ourselves a teen refuge or escape,” she said, noting that the temple has had grief and crisis counselors on site because “everyone’s one degree away” from someone who died, was injured or has experienced trauma due to the shooting. “We have so many volunteers coming to do programming, art therapy, yoga, games… whatever we can do to make this a safe emotional space for our children, a sacred space.”

Stollman says that student needs change minute to minute. She’s had a crash course in security training, to supplement the active shooter training she already completed. And she always remembers what a police lieutenant once told her: failure to plan is planning to fail. It’s important to “be aware of your surroundings and safe as you can be without feeling paralyzed by fear,” she says. “Everyone wants to think that they send their kid to public school and that the kid will come home that day. It’s hard and sad and I don’t think people around the rest of the country should be scared, but they can’t think it would never happen. You have got to be prepared.” 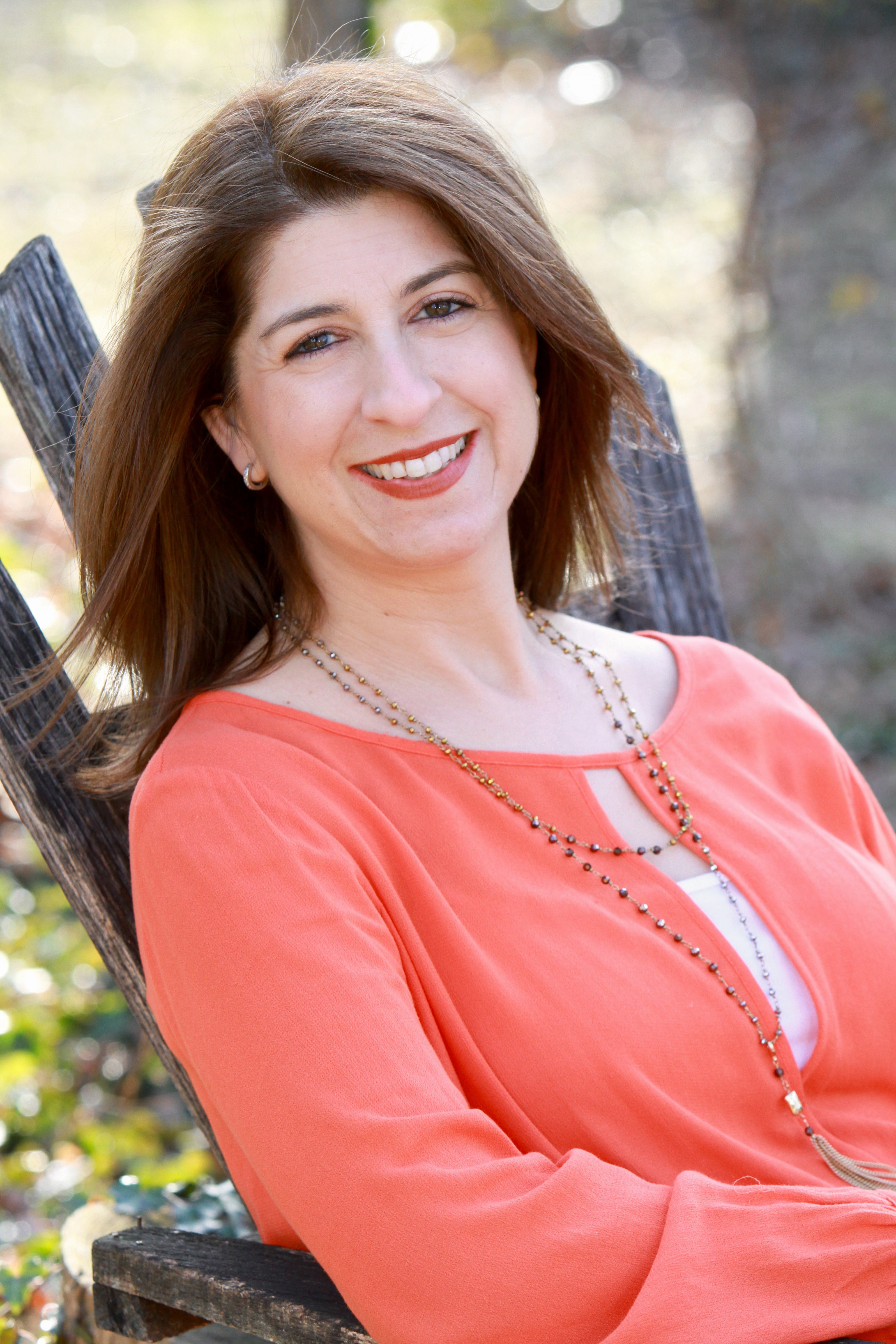 The prevalence of coverage on the news and social media can also contribute to the perception that shootings are happening daily, which may confuse children with developmental or cognitive disabilities. Constant news coverage, even in the background, does not benefit kids, Polsky says. “We need to be mindful of what they’re hearing, and if they are exhibiting different behaviors or reverting back to things that you haven’t seen in a while, these may be signs that they’re worried, anxious, or having trouble processing what’s going on.”

Polsky also notes that in kids with Autism or other disabilities, the emotions of adults around them may be hard to understand. “Adults might be crying….might seem angry, or short-tempered, or worried – we can help kids make connections between those emotions and what is going on in the news.”

It’s important for children (especially children with special needs) to stick to the daily routine as much as possible, Polsky said. “We need to reassure them that most things in life are still the same (this, of course, is much different for children who witnessed the shooting, or whose friends or siblings were victims); that so many adults are working to protect them; that they have a support system in place.”

How are you handling the topic of school safety or the shooting at MSDHS in Parkland with your children or students? Share your strategies in the comments…

For help or more information: