I generally consider myself an optimistic, “glass-half-full” gal. I’m usually smiling and genuinely happy. The receptionist at the pediatrician’s office once told me I was the most cheerful person she ever spoke to on the phone. I revel in that. I love it. What I don’t love is this feeling I’ve had for the past two months – a combination of grief and despair. For the first few weeks after the election I decided that watching the news was too painful, so I didn’t. This was beyond disappointment over Hillary Clinton’s loss of the election. I’ve voted for more candidates who have lost than ones who have won; I can handle that. This was serious concern about Donald Trump’s ability to lead this nation, and fear about the kind of leadership he might bring along with him. At that time, I had decided that it would be best for me to stick my head in the sand and do absolutely nothing. That all changed for me on January 20th.

From the moment Trump (we refer to him in my house as “he who must not be named”) took office, I realized that ignoring him wasn’t going to be possible. What I needed were ways to cope with the reality of Trump as the American President over the next four years. So far, I’ve come up with a list of 7:

Right now, my political cup may actually be half empty, or even totally empty. But I’m not letting that stop me from being my happy, positive self. Some days will be harder than others, but we’ll get through this if we stick together. So far, that’s the one thing that I can acknowledge Trump has done that’s positive, even if it was not his intention to do so: he has united those of us who oppose him. If nothing else, we can thank him for that.

How are you getting through the next four years? I know I could use some more tips, so share them here. 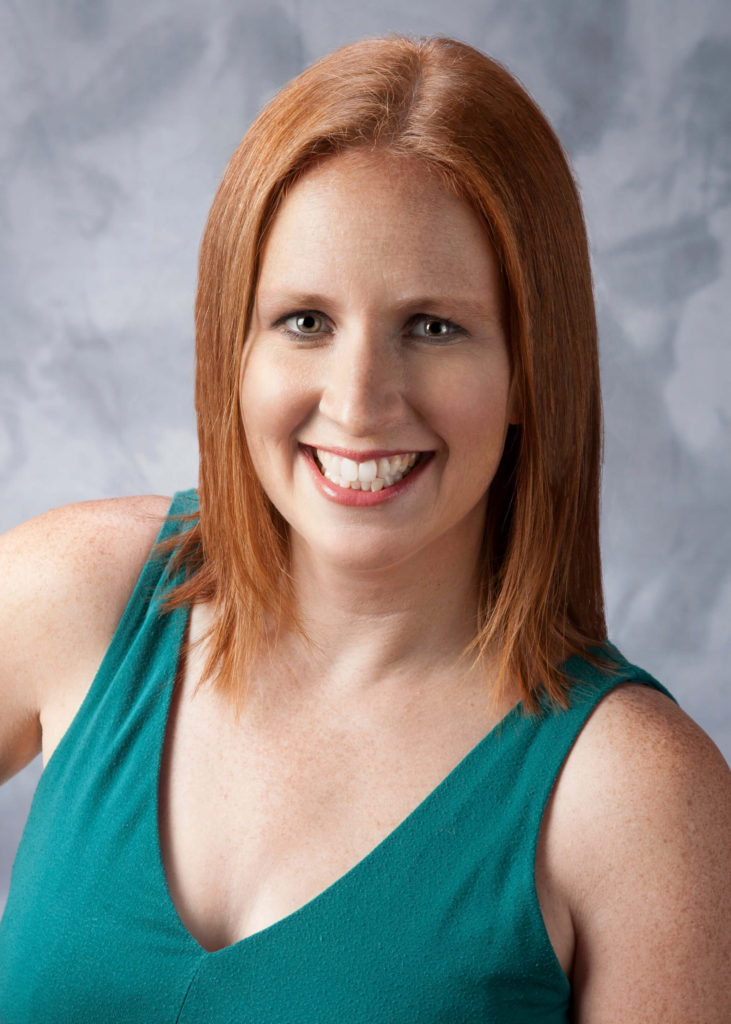 Samantha Taylor is a wife and mother of three kids, one with special needs. After working for non-profits for several years, Samantha now works in for the family business, publishing local lifestyle magazines in central Florida. In her free time she enjoys cheering for her beloved Florida Gators, sharing her love of old movies with her children, and blogging for Kveller.com and GrokNation.