While many of us may not be able to find Myanmar on a map, it is a real country with a real and worsening problem: the treatment of the Rohingya, the “most persecuted minority in the world.”

In Myanmar, even the word “Rohingya” is taboo: The country’s leaders don’t use it and have asked the international community not to use it, either. Instead they refer to Rohingya as “Bengali” — marking them as immigrants and foreigners from Bangladesh and not part of their homeland. These same Rohingya also are subjected to massacres, rapes and destruction of property, and more than 400,000 people – at least 240,000 of them children – have been forced to flee for their lives

Here are some things you need to know about this crisis:

Thought the situation is bad, there are things you can do to help. Without direct access to the Rakhine State, most of the aid is being sent to camps in Bangladesh. 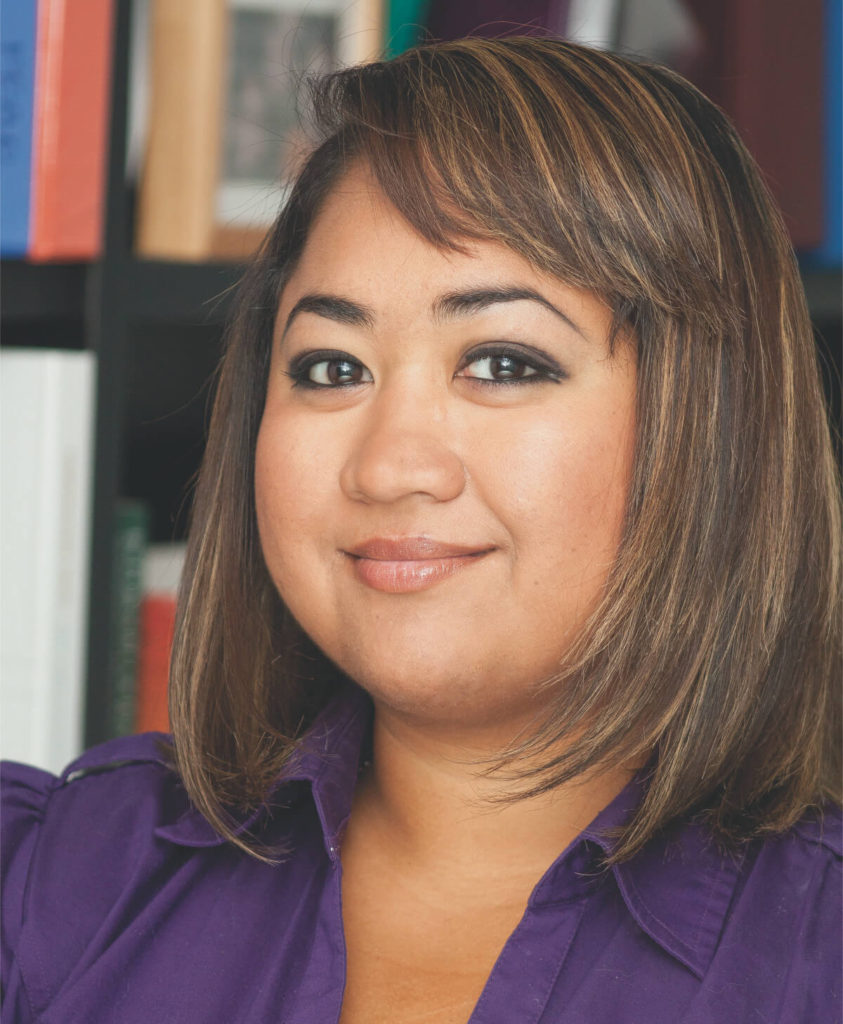