It’s Chanukah, the Jewish Festival of Lights, when we celebrate the miracle of lasting oil by eating all the fried food, including latkes (aka, potato pancakes). But here at GrokNation headquarters, we’ve been having a behind-the-scenes standoff on the right way to prepare –and eat– latkes!

The basics of latkes are pretty simple: potatoes, onions, flour, and eggs. Fry these ingredients together and you get golden, crispy, delectable patties made of heaven. But the debate heats up hotter than the oil when it comes down to if your potatoes are mashed or shredded –and if the latter: hand shredded or with a food processor? 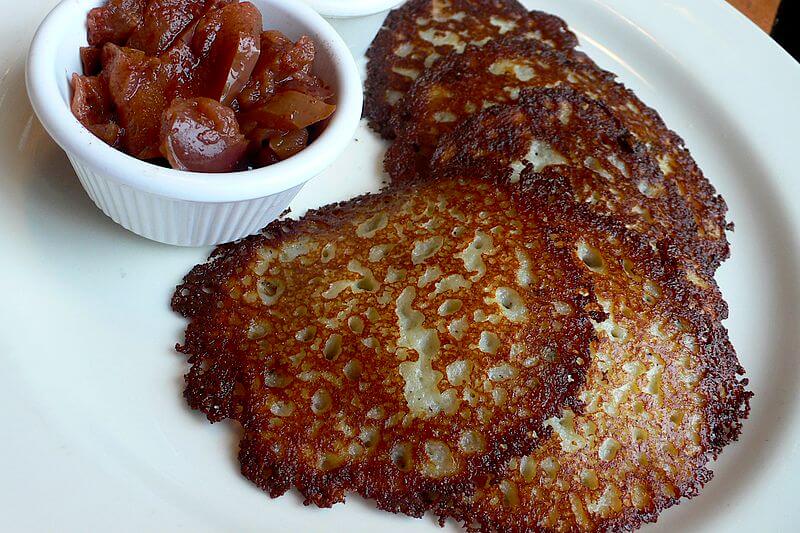 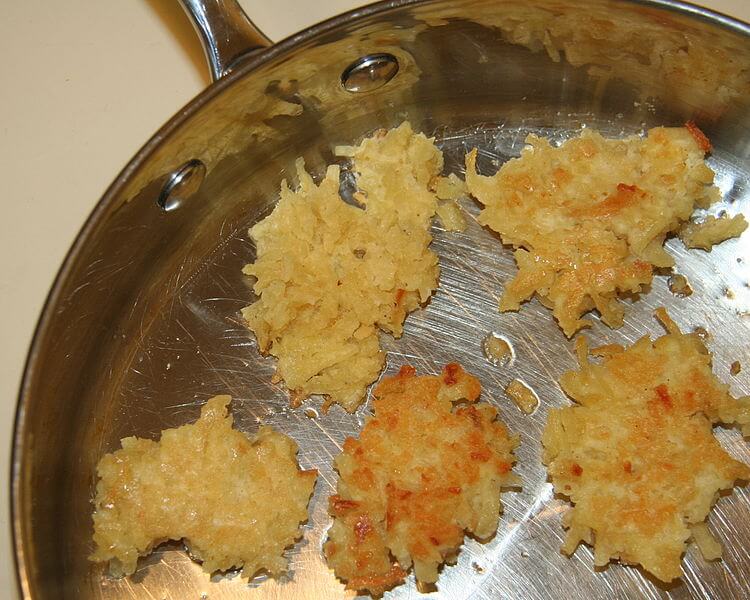 Grok Nation staffers all have their preferred methods, with some folks (Okay, it’s Chad) claiming there is a west coast/east coast divide on how folks prep potatoes. Editor Esther Kustanowitz says she shreds it like Slash from Guns N’Roses, and Editor Avital Norman Nathman thinks that mashed is a shanda, and that it’s not a true latke unless there’s a a drop of blood or a smidge of skin from hand grating. Meanwhile, Vlog favorite Chad swears that you have to try his mother’s latkes (which may be made with mashed potatoes, he’s not sure)!

For the record, Mayim is a shredder. She uses a food processor and then mixes the rest by hand. You can read more about her thoughts on Chanukah and check out her own latke recipe HERE!

So, we’ve come to you, dear Grokites, to find out how folks prefer their potatoes when it comes to making latkes. Vote below and help us settle the score.

For extra credit, what is the best latke topping?

Do you make latkes at home? What are some of your family’s traditions?