Internal conflicts are nothing new in politics, but they are usually a little more subtle than the President of the United States being called a “moron” by his own Secretary of State. Last week, Rex Tillerson is reported to have made that comment, and Trump responded with a challenge “to compare IQ tests.” What Trump may not know – and what most people don’t know – is that the IQ test is not the best measure of intelligence.

IQ stands for Intelligence Quotient. The first known IQ tests were developed by French psychologist Alfred Binet, who developed them as a standard, objective scale to identify which Parisian schoolchildren needed extra help at school. IQ testing arrived in the US a few decades later, when Henry Herbert Goddard brought Binet’s scale to the US, where he used it in a psychological study of “feeble-minded children.”  In 1908, he published his own version of the scale, which, thanks in part to his own heavy promotion, soon became widespread in American schools and was even used in a court of law.

But there are some serious problems, mostly around what IQ tests actually measure. Scientifically, we’ve come a long way and learned a lot more about how the brain works since IQ tests came into being in the early 1900s, and IQ tests don’t give a good overall picture of intelligence. There is a worrying tendency for people with more privilege – better education, more family income, better nutrition – to do better in IQ tests. As education becomes more widespread, IQ levels in all populations are rising – something called the Flynn Effect – which suggests IQ tests evaluate learned skills and not, as they claim, inherent intelligence.

So what’s wrong with the science?.

Despite these scientific flaws, IQ tests have been widely used for decades. But the fact that they focus on such a narrow definition of intelligence makes them easy to misuse in order to “prove” mental inferiority, a concept that’s integral to racist philosophy.

So is there a better way?

So, while traditional IQ tests may still be useful for identifying which children need extra learning supports, they should be used only as part of a much bigger evaluation program, which ideally gives more weight to teacher reports on how a child performs and behaves in class over a period of time than a single test. The traditional method from 1908 might be a fun way to pass the time on your phone during your daily commute – or insult a member of the Presidential cabinet – but don’t put a lot of stock in your results, because there are much better ways to assess intelligence in the 21st century. 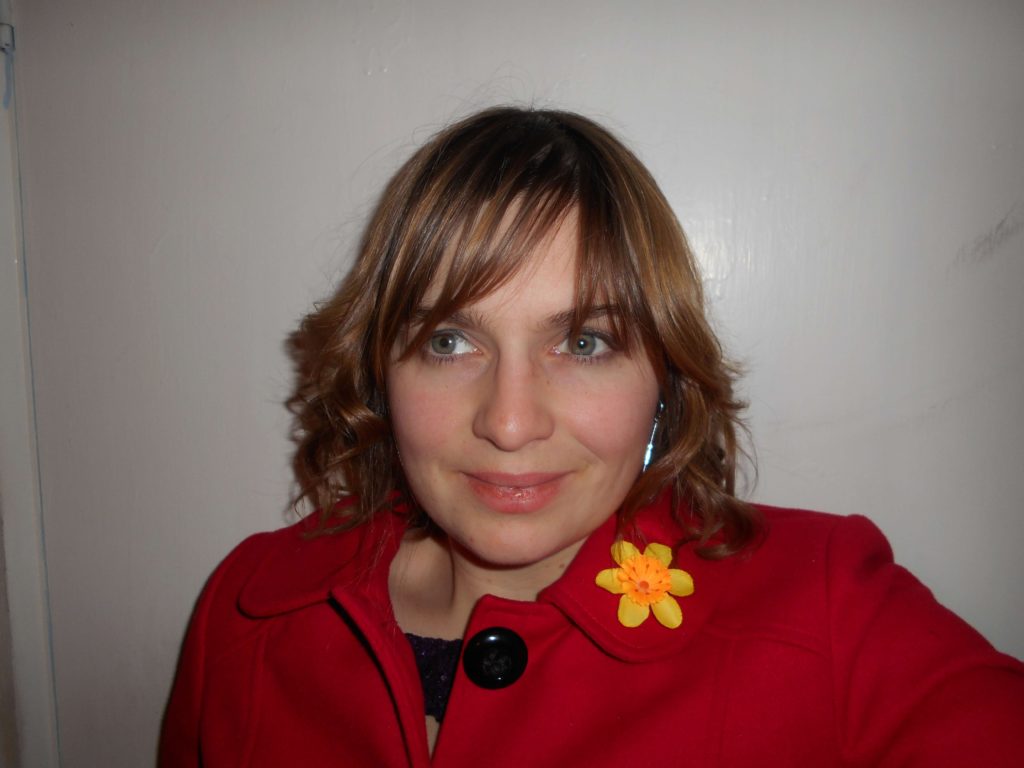 Naomi Elster has a PhD in breast cancer. She writes about science and an evidence-based approach to women’s issues. Both her nonfiction and fiction have been widely published, including by The Guardian, Howlround, and Mosaics, An Anthology of Independent Women. Twitter @Naomi_Elster