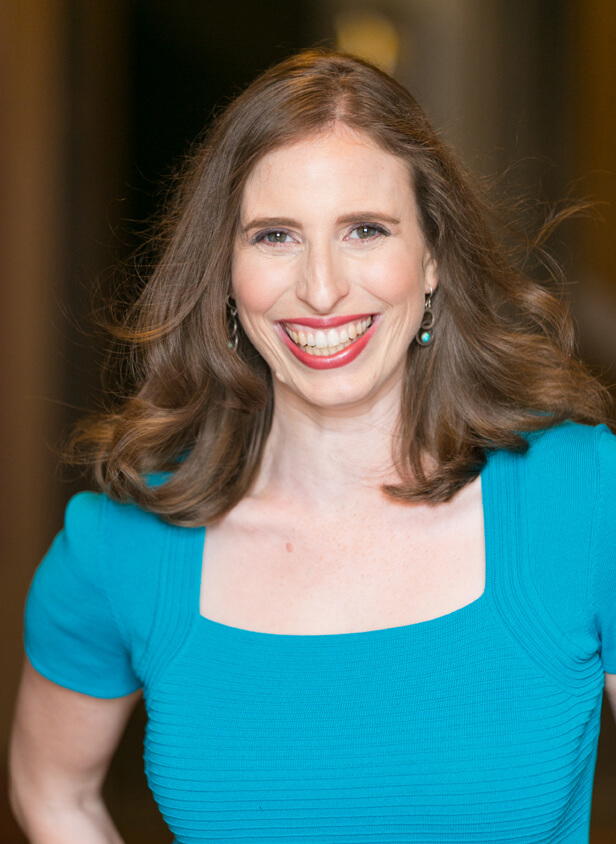 It’s National Cartoonist Day, and we’re proud to introduce you to cartoonist Chari Pere, 31, a mother of two children and creator of countless cartoons. Her work ranges from the light to the very serious, but in all cases, Chari aims to “use my creative powers for good.” Get to know Chari and her creative work in this special interview with GrokNation.

When did you know that cartooning was the medium for you?

I’ve been drawing since I was 18 months old, and started taking art lessons at age 6. When I was 11, my Dad brought home a collection of Calvin & Hobbes comic strips from Barnes & Noble. I fell in love with the medium, and I haven’t looked back since.

How would you describe your style?

I try to create cartoons that are humorous, positive and/or inspirational (preferably all three). I try to use my creative powers for good, and to bring joy and hope to a world that is increasingly becoming more polarized.

A few years ago, you started Hug-O’-the-Day, an upbeat space for drawings of people – and things – providing supportive hugs. For Pi Day you did a cute Pi symbol with outstretched arms, and when Carrie Fisher died, you did a Princess Leia one. You even did one of Sheldon and Amy from “The Big Bang Theory!” How did that get started? 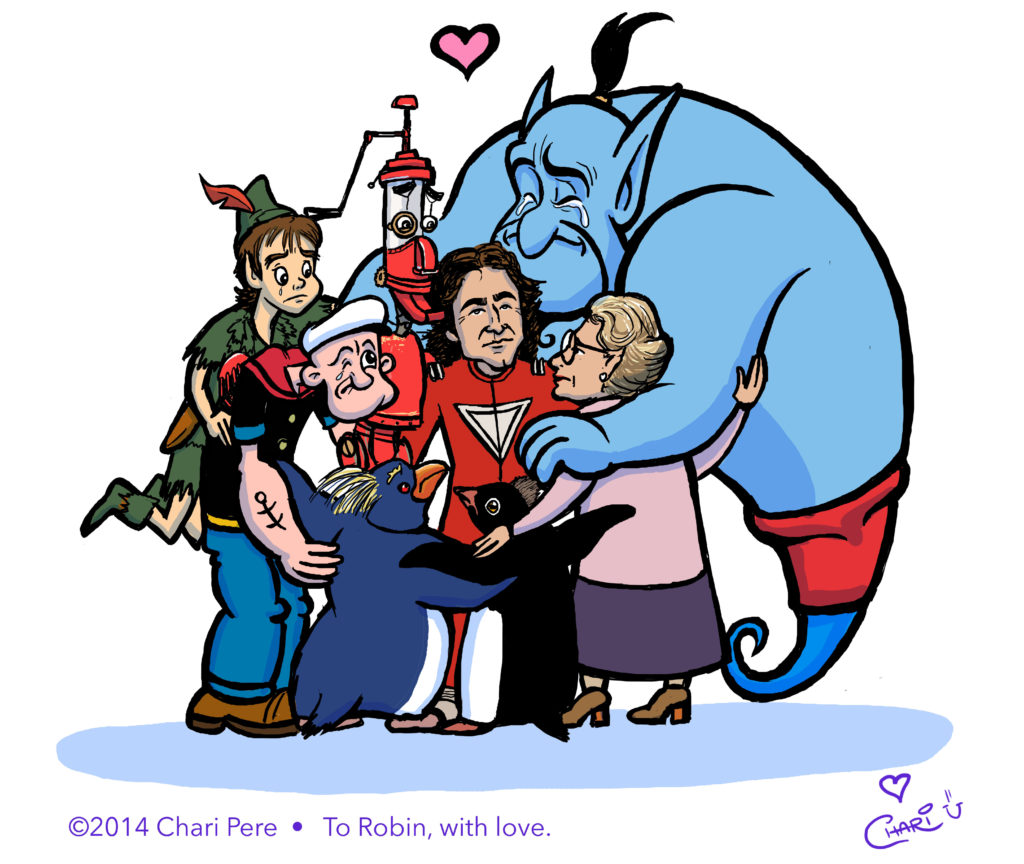 In May of 2014, I had a miscarriage. I was a wreck and a living zombie for a while. A few weeks later three Israeli teenagers were kidnapped and murdered while hitchhiking, which sparked Operation Protective Edge in Israel and a political rift on social media worldwide. By August, one of my friends living in Israel couldn’t handle the escalating tensions anymore and asked friends on Facebook to share good, happy thoughts. So I combined the two things that cheer me up most: Miniature Schnauzers and hugs. I then posted the drawing on Facebook for her and asked others to send me requests for hug drawings to make a little corner of social media happy again. A couple of weeks later, Robin Williams passed away, and my hug in his memory went viral (see above). It was an extremely dark time, so I turned to my art as a light to get out of my tunnel.

You’ve worked a number of social justice comic projects. What are some highlights, and what are you currently working on?

The visual medium is a powerful way to get important messages across to an audience. I’ve been lucky enough to be involved with many rewarding projects, from coloring books for children with Diabetes to a comic book about bully prevention. I’ve collaborated on a comic about one woman’s struggle to get her “get” (Jewish divorce document) from her abusive, cheating spouse. That project was very well-received, so my partner on the project, Inbal Freund, and I created a few more social action comics that tackled topics from electric cars to Darfur. Currently, I’m working on a very personal comic about my miscarriage. Filmmaker Karen Hantman and I are teaming up to develop a comic series about pregnancy/birthing issues that are not discussed, so that those suffering silently will realize that they are not alone. I’m also launching a web comic with comedian Angelina Spicer (on Monday…you can see it on her Instagram!) about her joys and struggles of parenthood as a first-time mom and a woman of color.

You’re currently working on the Red Bull account, which is well-known for their cartoon-filled campaigns. What exactly is your role there?

I work as an in-house cartoonist at an ad agency called Kastner & Partners, exclusively on the Red Bull account. I get to come up with ideas for social media posts, billboard designs, cartoon scripts, or whatever else they need from me, and create cartoon drawings for pitches. It’s a job I didn’t know still existed, but is what I always dreamed of!

We understand that you have an interesting story about where you met your husband – Comic-Con was involved!

Eli (now my husband) and I were friends for years from NY; when I came out for my National Cartoonist Society’s annual Reuben Award Banquet weekend, Eli was my designated chauffeur that week; he convinced me to come back for Comic-Con later that year. (Note: I didn’t need much convincing). Luckily, it was the very last year that Comic-Con did not sell out immediately, so we were able to snag a couple of passes. During the Con we were hanging out in a bar with a bunch of cartoonist friends, and one of them turns to us and asked, “So, I’m assuming the two of you are dating?” So Eli answered, “We haven’t had that discussion yet, but we’ll let you know tomorrow. Thanks for making it awkward!” We left the bar and had the discussion. Now it’s eight years and two kids later! 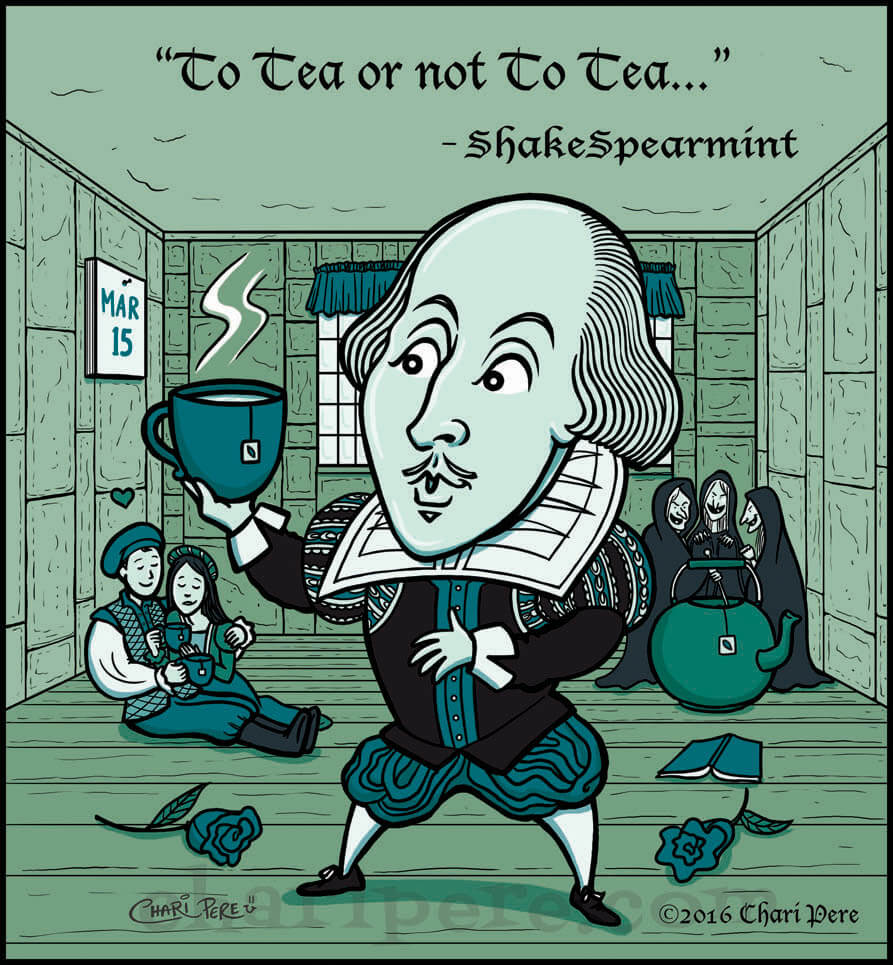 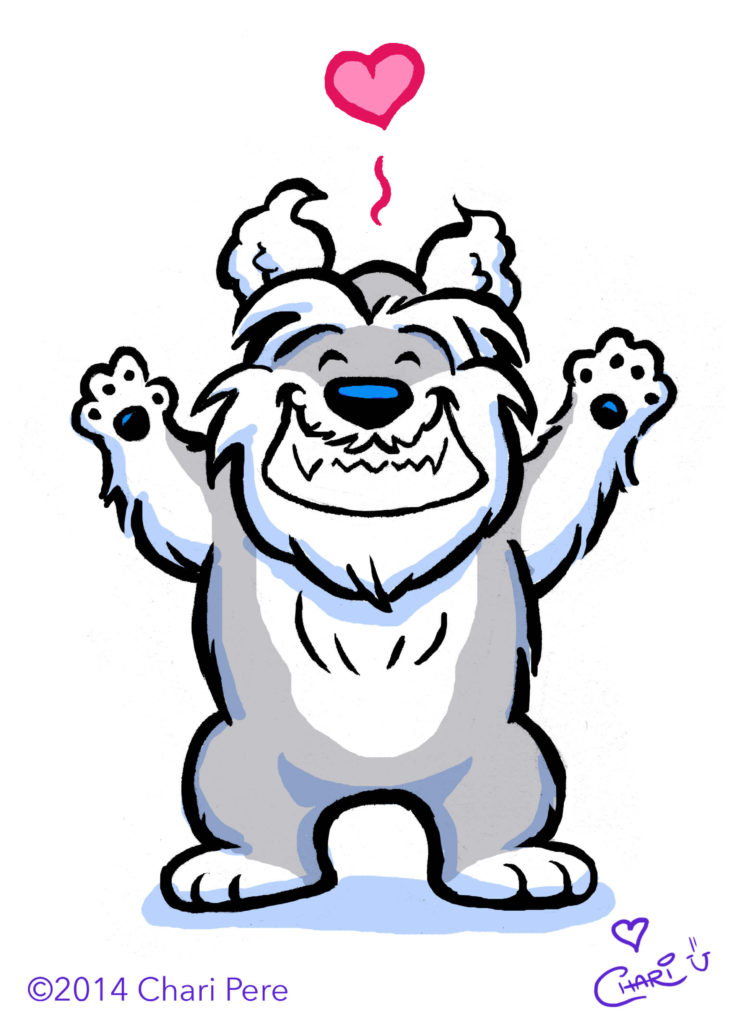 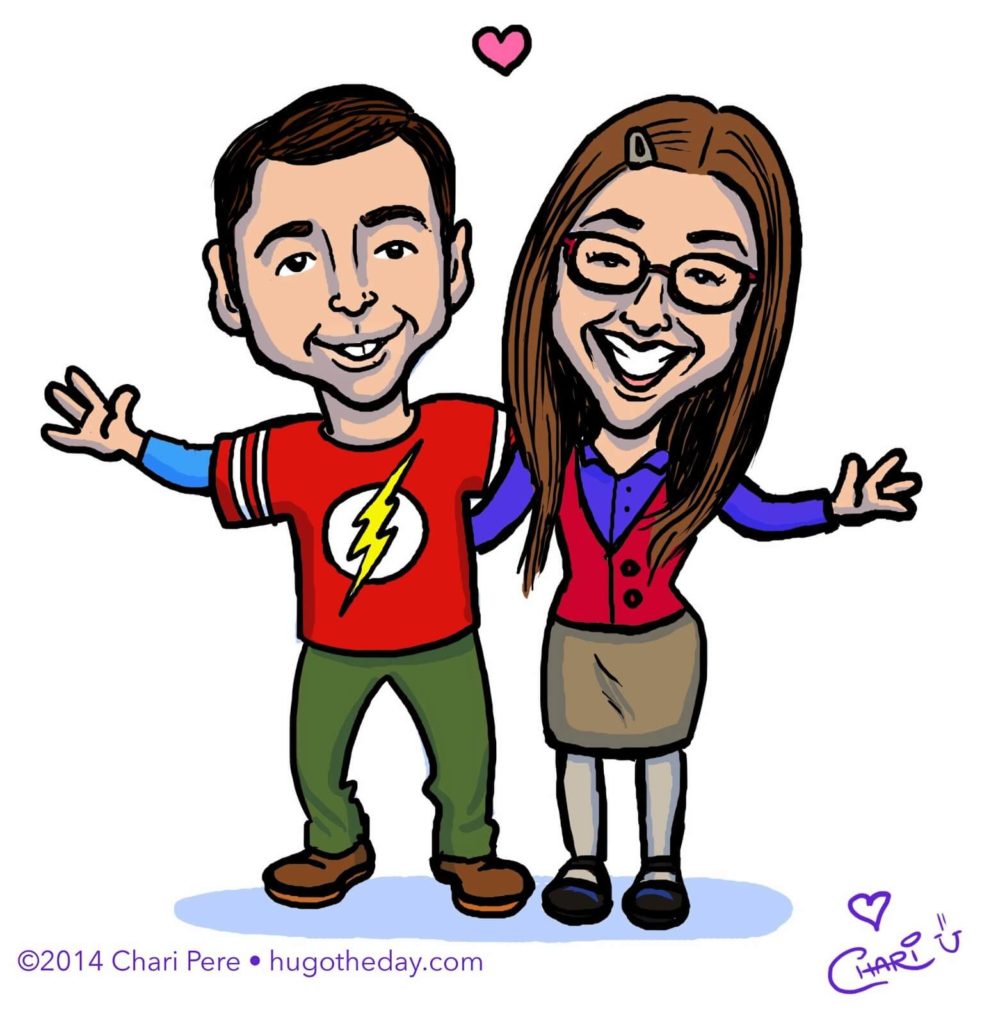