Of all of the perks of being a comedienne in the public eye, few touch me more than those I can share with my sons. You see, 9 and 12 year olds don’t much care for makeup SWAG or first class lounges at airports for trips they don’t get to come with me on.

However, screenings of movies — especially ones that have not yet come out — is a really fun treat my boys and I enjoy immensely. Especially when we get to watch March of the Penguins 2: The Next Step and write a review of it for Grok Nation! 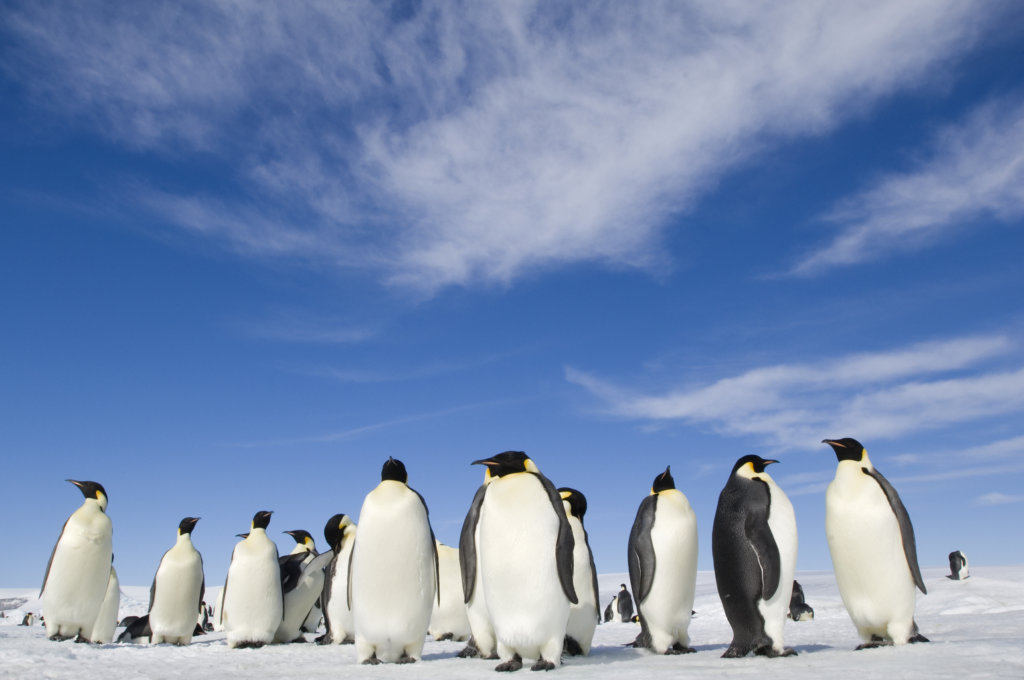 In case you saw March of the Penguins, you will be thrilled to know that all of the beauty, mystery, drama, and glory of the first is present in the second and even more so. If you have not seen the first movie, you should. And then you should also see this second one!

March of the Penguins 2—available on March 23 only on Hulu—follows the Emperor penguins of Antarctica as they make the treacherous and visually hilarious march from their home to their isolated breeding ground, which is impossibly far away from comfort, food, and safety. These penguins literally live an impossible life, but they seem to have adapted just fine, thank you very much Charles Darwin.

Morgan Freeman narrates this documentary as only he can, with a dignified presence, a touch of incredulity, and a smattering of “oh my gosh can you believe what these penguins go through to make a baby?” which made me and my boys laugh out loud.

Highlights of March of the Penguins 2 include but are not limited to:

It’s so wonderful to be able to watch a movie with my kids that is focused on nature and doesn’t involve anthropomorphized animals. I mean, we love those movies, too, but this felt so educational without being boring. It was wonderful. 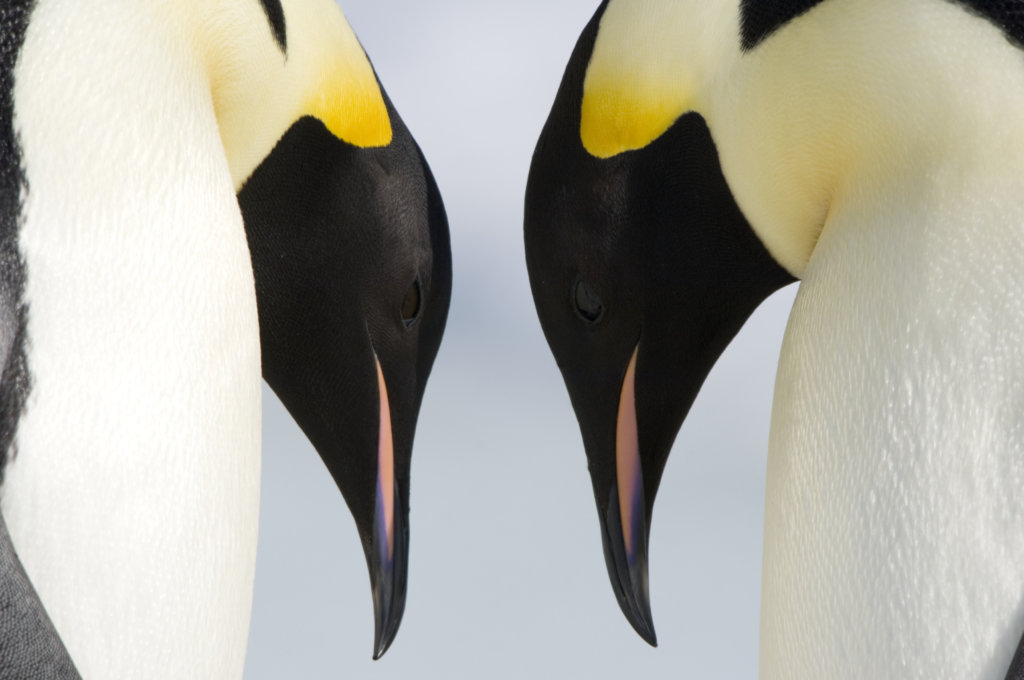 My sons’ takeaways were the following (keep in mind they both had not seen the first movie and were hesitant to watch a nerdy mom documentary):

Little Man said “Ew” about the baby hatching and eating regurgitated sustenance from his parents but loved it otherwise. Now he wants to see the first one.

And FirstBorn, true to his age demographic, declared that he really “wanted something to die” not because he likes the death of penguins he finds adorable, but more because his desire for some nature-related drama is high, which I think is age-appropriate.

We highly recommend this movie to anyone who loves nature, penguins, science, or Antarctica. But for those of you wanting drama, watch the first one or turn on the Nature channel.

Watch March of the Penguins 2: The Next Step starting March 23 on Hulu. (Don’t have a Hulu account? Join now!)