I was asked just a week before we got the script for last night’s episode what I hope to see before season 12—and the show—ends. My answer was simple.

And then we got the script for the episode, “The D&D Vortex,” which aired Thursday. As you saw, Wil is back in a hilarious episode as he and Professor Proton host an epic celebrity Dungeons & Dragons game. (Wil said he has a list of things he wants to see, which he is going to send me so I can ask the Universe for that stuff, too.)

Here’s what’s funny about this episode:

The celebrity cameos this week were out of control. Yes, we finally had Captain Kirk himself, William Shatner, on. Wow. Not to mention Kareem Abdul-Jabbar and Kevin Smith. Getting to sit among all of those super famous people was awesome. Filming those scenes was hilarious. And I totally wish I got to meet Joe Manganiello in my normal clothes and not my lame Amy clothes! 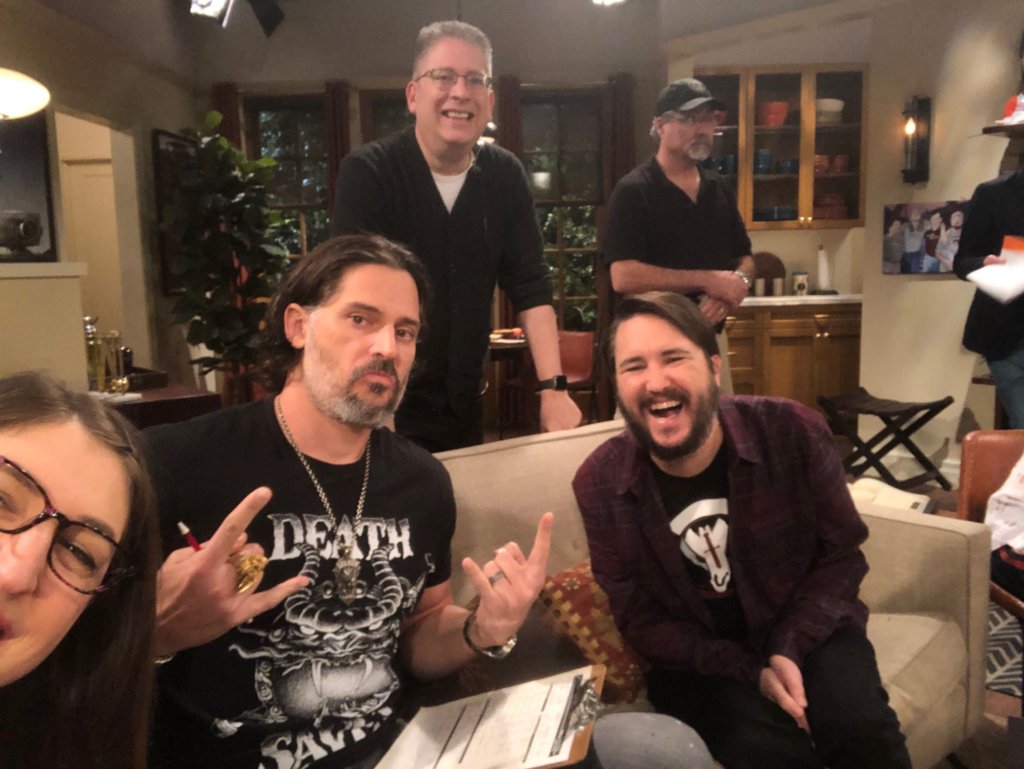 Wil and I are pretty similar as humans: our sense of humor, our formal speech patterns, our love for puns and big words; geek town all day e’ry day basically. Before our first run-through, where we do the scenes for our producers, Wil and I looked at each other as we were about to start rehearsing the cold open (the first scene of the episode). We clearly wanted to say “good luck” or something to each other and we had the exact same awkward pause and look on our face as we stared at each other like lost puppies.

After the exact same pause, we did the universal geek thing to wish someone luck: We gave each other a simultaneous nerd “thumbs up.” Then we laughed hard at how nerdy we are and couldn’t stop laughing. Our director, Mark Cendrowski, in his best “teacher” voice said, “OK, settling. And….” and Wil and I shared another look like the teacher had just caught us passing notes or something.

And then Mark yelled, “ACTION” and our little moment was over. 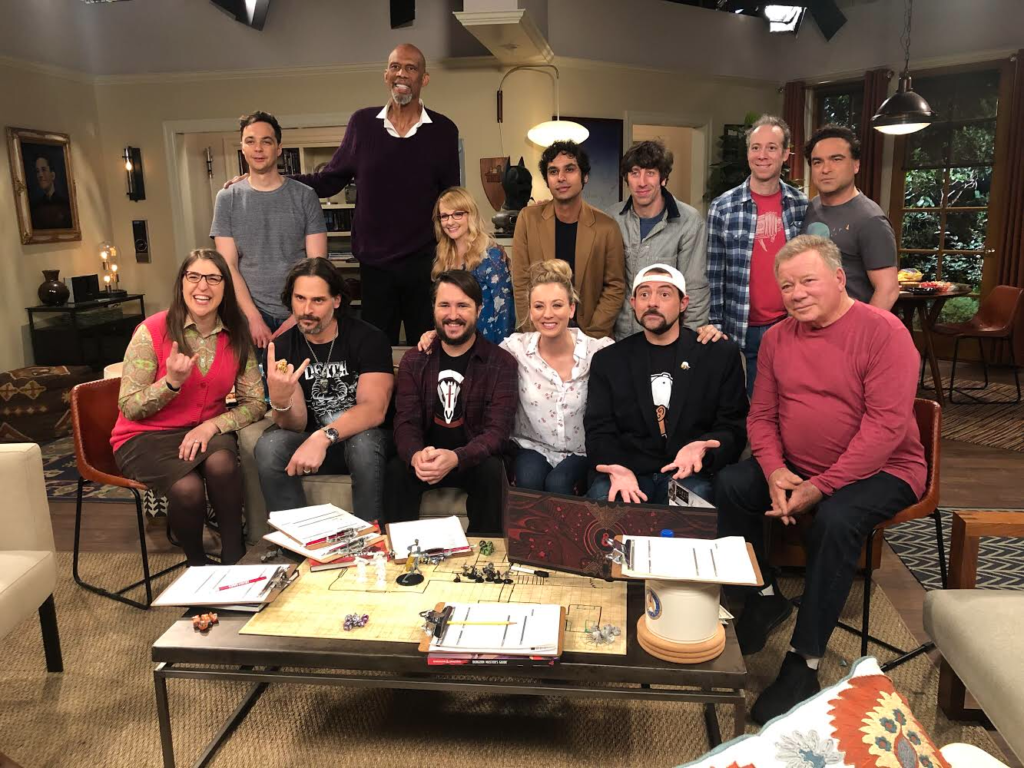 You know what I have to say about an epic set of guest stars to kick off the final 10 episodes of The Big Bang Theory? Thumbs up.