After viewing the Netflix documentary series, Flint Town, which follows a group of police officers during an incredibly tumultuous year in Flint, Michigan, I am even more outraged and shaken by the situation for black Americans.

You may have heard about the water crisis in Flint, whereby the citizens of this once-great city have been poisoned by water tainted with lead and Legionnaires’ Disease, with little to no accountability or help from the local or federal government. What you may not know–what I did not know before watching this series–is that the water crisis is only the latest in a series of critical problems that have plagued this city for a very long time. Problems include catastrophic unemployment stemming from when the city’s major employer, General Motors, severely downsized its workforce. 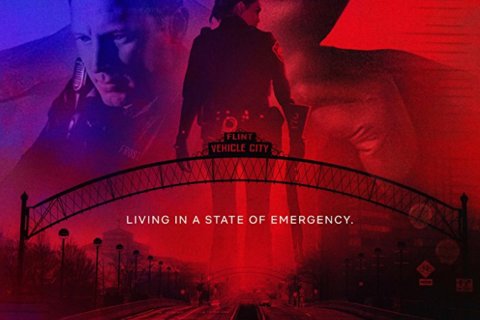 The 8-part documentary begins in November 2015, before the water crisis is even a national topic of discussion, although the water problems started in 2014 when the water source for the city was switched to the Flint River. It begins with a police chief under attack by the citizens and the local government for failing to protect the public.

Crime is rampant, drug deals and shootings go on round the clock, and what used to be a police force of 300 is now a force of 98. A new police chief instated, the series follow the lives and careers of the police of Flint. We seem them handle crime, hostility from the citizens, and the unfolding water crisis which has crippled a city already in a terribly weak and vulnerable state.

During the year that this documentary series was filmed, police brutality and murder of unarmed black men took a sharp uptick; this is processed by not only the citizens of Flint, but by the police force themselves–many of whom are black men. I am so awed by the way the men and women of this police force handle stress, challenges, and their emotions.

This series is skillfully crafted, moving and important. No matter where we live or what we believe, the bravery and the dedication of the men and women who battle every day to improve the lives of the people of Flint is something to witness. And the outrage and terror that so many poor black Americans live with is not something to look away from. 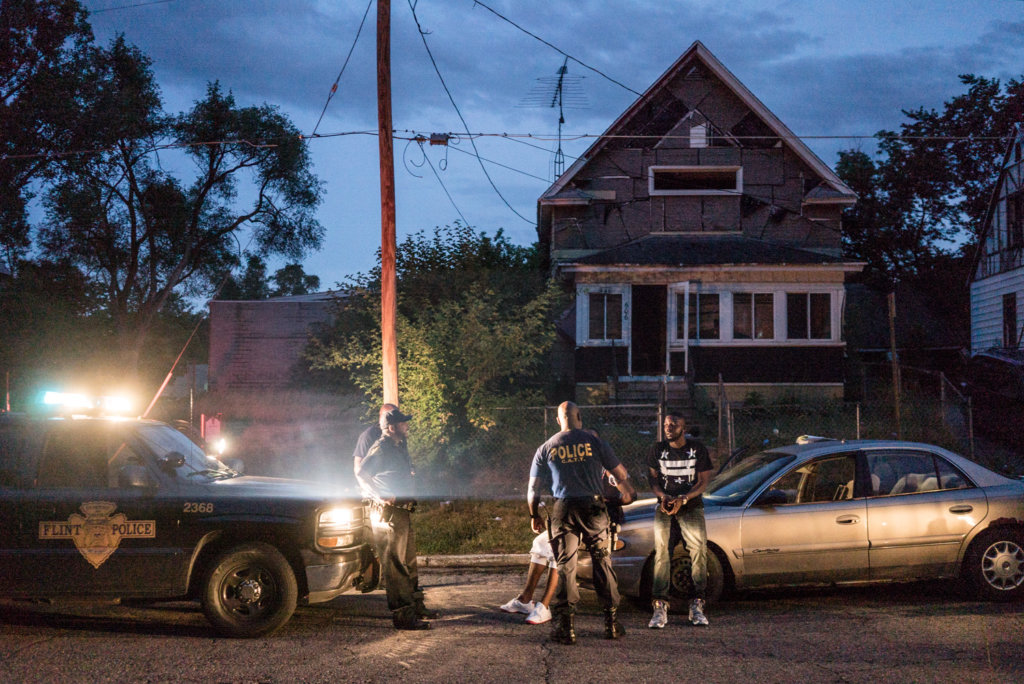 Two men are handcuffed by the local police after they were found asleep in their car in the middle of the road in the Netflix docu-series, ‘Flint Town.’ Netflix

This is our country. These are our citizens. They are being ignored by their government. They are being pushed aside by those who want to believe in this great country but do not want to do what it takes to truly make it great. Or at least great enough to provide clean drinking water.

Yes, Flint Town is depressing, and so is the situation in Flint. It’s important that we watch and inform ourselves. Because it can inspire us to do something. I have to believe it has to. It’s the only way I can not be consumed by my own rage, fear, and hopelessness.

Read More From Mayim
Explore These Topics: Documentary Movie Reviews
More Like This: