With springtime arriving, many people’s thoughts turn to this season’s holidays, notably Easter, or – for Jews like me – Passover. I love Passover; I gravitate to the active rituals and find joy in the exploration of what its themes of liberation and redemption mean in modern times. I also love that so many of the central themes of the holiday stand in concert with the celebration of life overcoming death through the resurrection, which is at the center of Easter celebrations. I also love that each holiday focuses on the rebirth of life when Spring arrives and brings us all out of our winter hibernations.

Observant Jews and Christians are expected to approach these holidays with a renewed sense of awe and commitment, focusing on what it means to be redeemed and liberated. For many of us, though, the flood of information and politics in the recent months has created tensions within our families and social circles, making it hard to celebrate the holidays in the ways to which we’ve been accustomed.

I’ve been wrestling with these challenges in my own life, so I decided to speak to some of my clergy and educator friends spanning various streams of Christianity and Judaism and asked how they’re approaching these holidays this year. By following their lead we may be able to find new and deeper connections to the holidays that allow us to build bridges, repair relationships, and experience the joy these holidays represent.

Draw strength and resilience directly from the biblical story. “The Passover story feels closer this year,” said Rabbi Marisa James, a Reconstructionist rabbi in New York, who drew parallels between contemporary activism and “the need for each of us to be like the midwives, Shifra and Puah, who defied Pharaoh’s orders and refused to kill the Israelite baby boys, to look for the ways that we can be brave in our own spheres and save lives, protect our neighbors, and creatively resist an authority that wants us to quietly comply with cruel orders.” 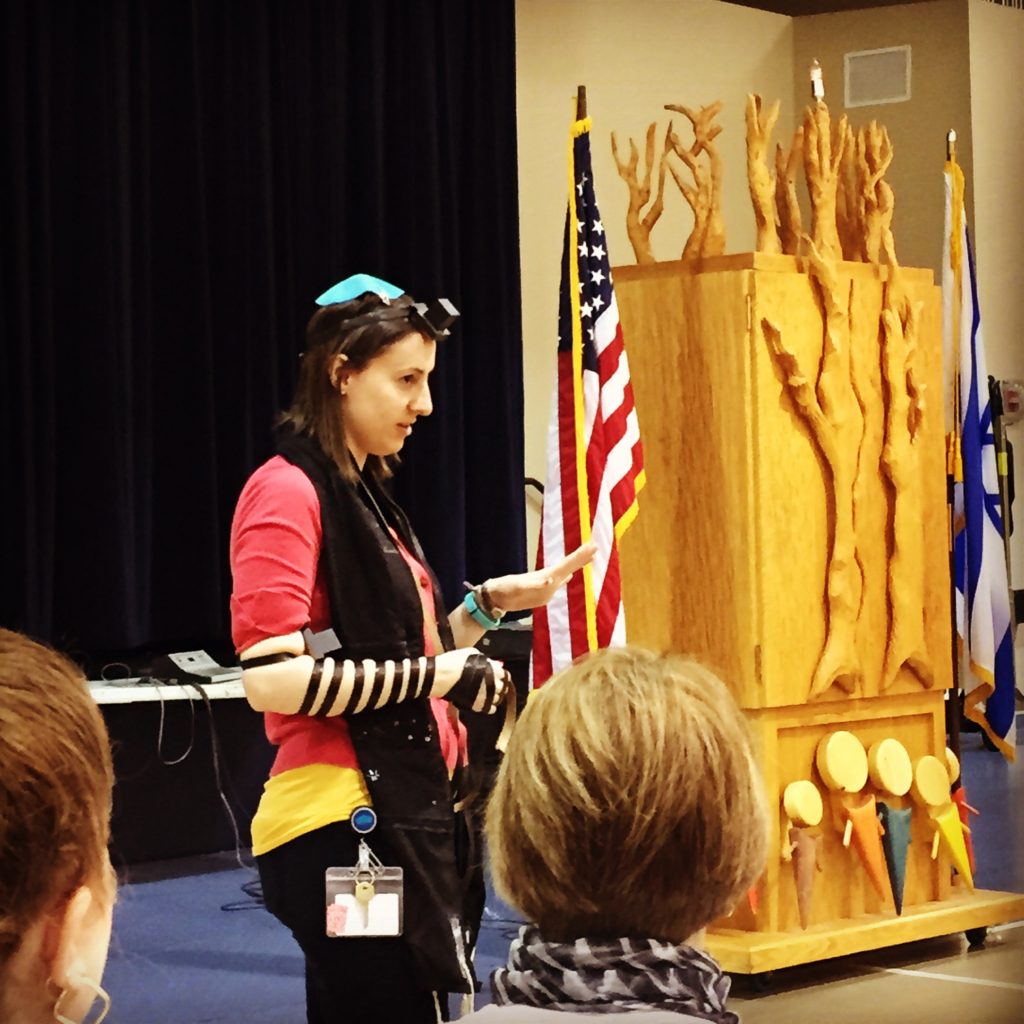 Remember the challenge of the coming journey. Sara Beth Berman, a New York-based Jewish educator, told me she’s turning to the ancient texts for answers this year. “I’m thinking a ton about redemption in the biblical sense – that the Hebrew slaves in Egypt were freed, but then sent on a harrowing journey that took decades – and how it lines up with the refugee and immigration crises that face the world today, amplified by terrible national policy, courtesy of another misguided pharaoh.” It’s been helpful for me to remember that there’s rarely ever a simple path we can take in life – our shared histories, both religious and secular, are filled with story after story of triumph after extended struggle. 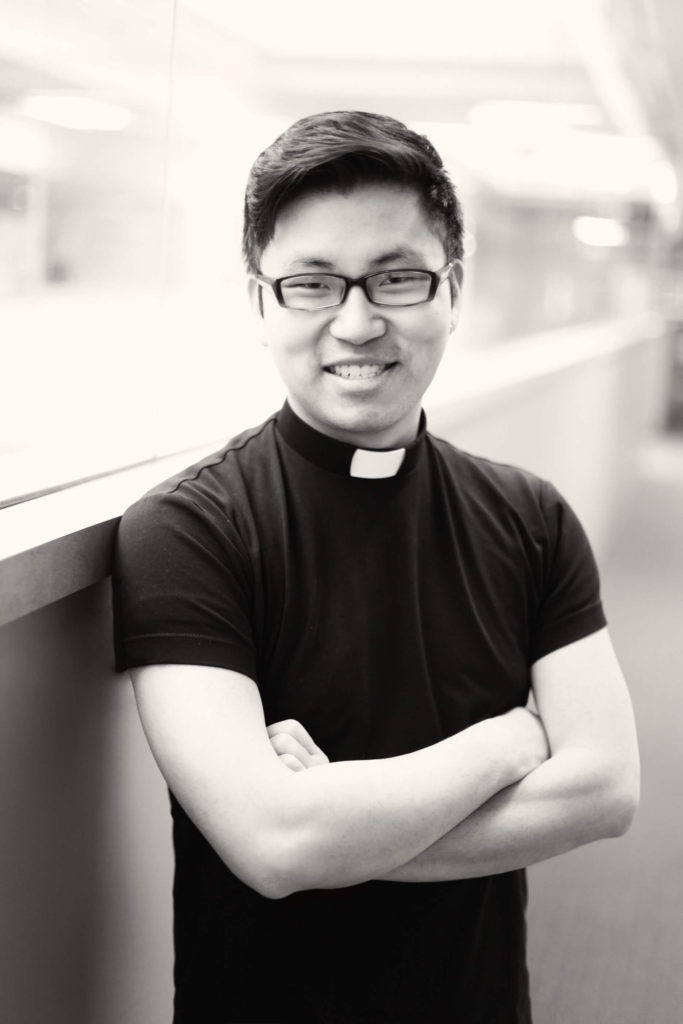 Challenge yourself with new readings of the ancient texts. “Jesus was a political insurrectionist living in an occupied state who was killed by the occupying (Roman) government. When Christians celebrate Easter, we celebrate the fact that the oppression of the state will not have the final word. For Christians who believe in the resurrection of Jesus, it is the ultimate ‘gotcha’ upon an occupying force that sought to smite opposition to its state-sponsored violence.” Even though the Easter story isn’t part of my heritage, this interpretation offered by my friend Reverend Jonathan Vanderbeck, the Community Minister at the First Reformed Church in Schenectady, NY, is quite universal. I’ve never considered the obvious political imlications – which are far more common than I had previously thought – of Easter before. “Not even death could stop the counter-narratives that Jesus brought: freedom for the oppressed, new life to those suffering, and an inclusive love that welcomed the stranger and outcast.”

It’s okay to approach the holidays with a sense of caution. Sara Cohen, a teacher at a Jewish day school, told me how her lesson plans this year feel more charged than usual. “I do a station at the 5th grade ‘Freedom Seder’ about marching. We talk about the march at Selma, the march through the Red Sea, and the march on Washington. In that spirit, all of the students are supposed to say what they would march for today.” This year feels “loaded” to her, she told me, expressing anxiety about potential pushback “from our right-leaning folks. This lesson never felt subversive or lefty before, but this year I feel like I might as well be leading it wearing a pussy hat.” 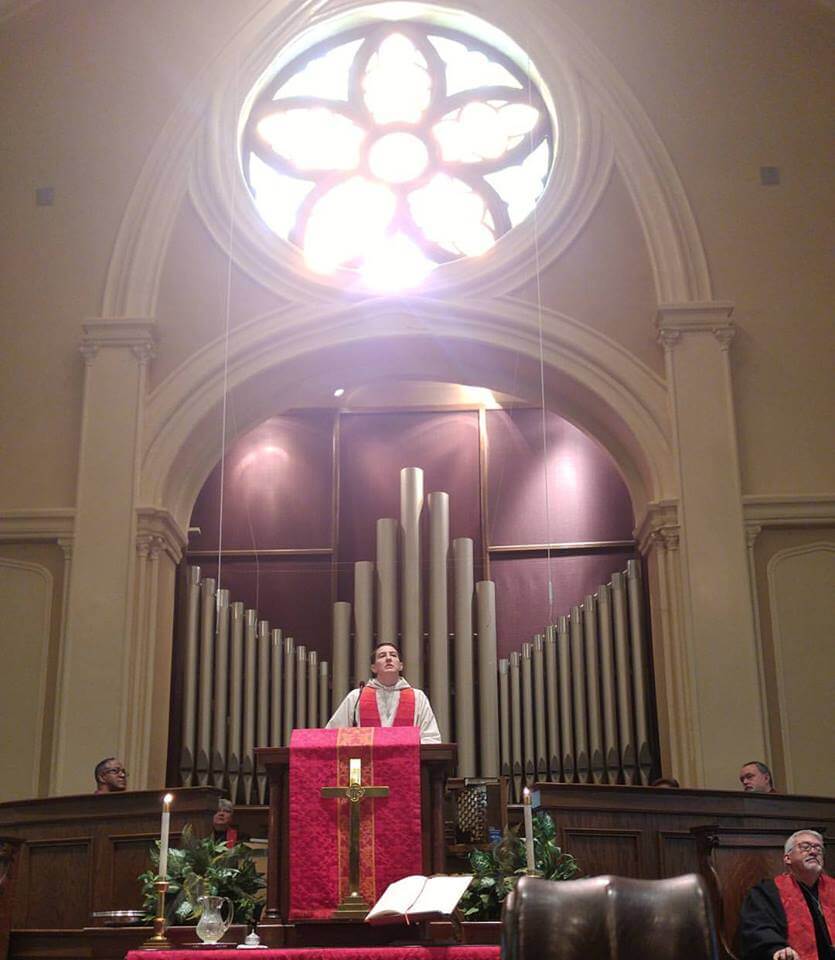 Open yourself up to allowing this year’s events to color your celebration. “I think that every year I experience Easter differently depending on what is happening,” said Reverend Kim Sorrells, an ordained minister in the United Church of Christ who’s currently serving as the Georgia Field Organizer for Reconciling Ministries Network. “The year that I had gender-affirming surgery, I was very aware of how I was living into my own Easter story of renewal and rebirth. I think this year, with so much challenge and turmoil, I will still turn to the sacred story and look for the places in life where I see Easter springing forth.”

Reverend Kim continued, noting that “It takes a certain amount of audacity to hold on to hope for rebirth and resurrection. The way that I observe that is by taking inventory of and grieving the ways that we as a society are still violent people, we still harm those who speak out against injustice and who advocate for the oppressed like Jesus did. This is especially true for those of us who fear what rights we might lose or what attacks we might face from people (in word or in action.) I suppose I need Easter now more than ever.”

I’m going to be doing my best to draw each of these ideas into my own personal practice as we approach the holidays this year, even though I know that it will be challenging. Through all of my preparations, I’ve found myself drawn back to something Reverend Kim said during our conversation: “Faith and Spiritual practices aren’t about forgetting life but about finding the tools to live in hope and wholeness no matter what is happening in life’s circumstances.”

As we enter the coming Spring and prepare to celebrate Easter and Passover, I hope we’re all able to find the tools we need to live in hope and wholeness. Chag sameach, happy holidays! 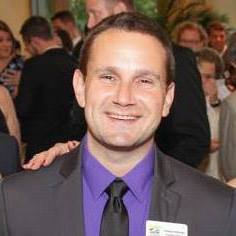 Robbie Medwed is an Atlanta-based writer and educator. Follow him on Twitter/Instagram:@rjmedwed.