In a moment when sexual violence seems to grab headlines on a constant basis, whether it is a beloved Hollywood star, athlete or someone in your hometown, it is hard to not think that rape has become an epidemic. For those raising teen girls — like me — you may feel a need to shield them from this news or even equip them with strategies on how to avoid sexual assault. I sat down with Louise O’Neill, whose second novel Asking for It centers on an imperfect survivor as she grapples with the aftermath of a gang rape.

Hesitant to offer advice to parents, O’Neill instead offered an anecdote of when a woman asked if Asking for It was appropriate for her 16-year-old daughter. “We’re being naïve if we think we are shielding them from anything that they haven’t already seen or even experienced.” Just as the New York Times reviews states, O’Neill wants parents to have courage when interacting with her book. She hopes we use her book as part of our tools to talk to our teens not just about sexual assault, but also consent. As if to underscore this point, O’Neill says that almost every time she has an event at a bookstore she will have at least one, if not two, young women come up and tell her about their assault. “It is very difficult because I want to hold space for them, to respect their courage at the same time the event organizers are trying to get everyone else through the line.”

She is generous in giving her email to those women, which is why it was disappointing to have to remove it from her website. “I was getting too many hate filled emails including death threats. People who write to tell me they knew where I lived. I do live in a small town, so that was not as much as surprise as much as what they threatened to do. When my email was public I would get an email a day with someone’s story.” 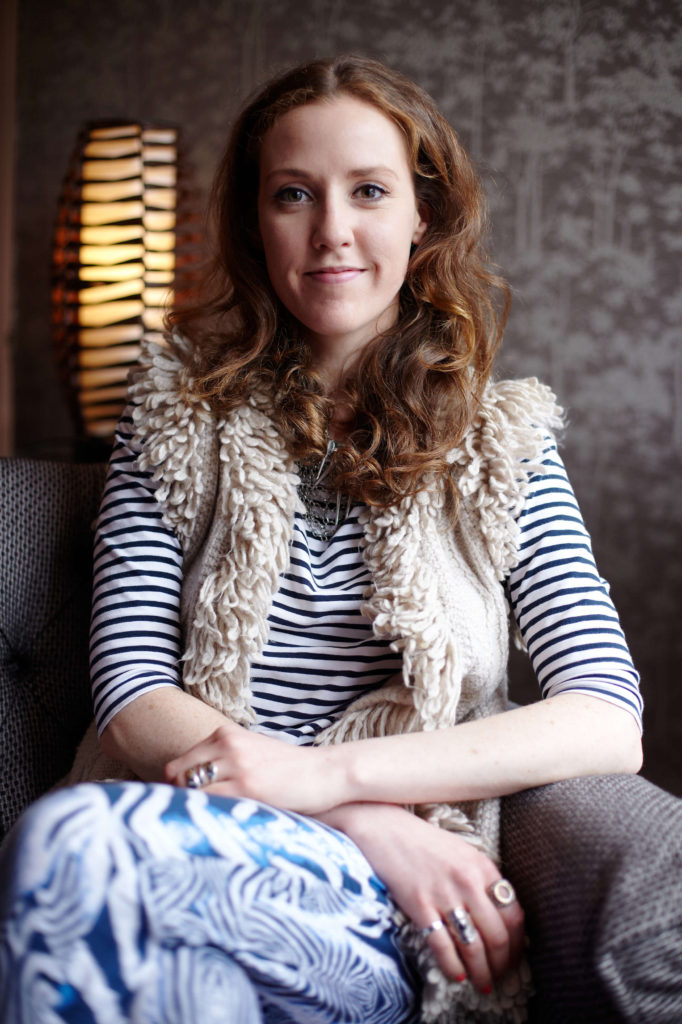 O’Neill is a power Twitter user. Her feed is pretty funny; something she jokes betrayed her “brand.” “I got a tweet once from someone who said I was so funny that they went and bought my book. I hope they weren’t too disappointed because I am not a funny writer.” She is in the middle of writing her fourth book and editing her third. When asked about the topics, O’Neill seems almost apologetic. “I don’t want to be pigeon-holed in my writing, but yes, the next books do have themes of gender politics. It is just hard not to have it in there.” She then laughs as she recounts how difficult it is for her to relax to some mindless television with her parents. O’Neill just cannot remove her feminist lens when looking around the world we live in or when consuming media.

But it was feminist media, The Handmaid’s Tale, to be exact, that changed the course of O’Neill’s life. “I was 15 when my teacher gave me a worn-out school library copy. I remember going home, up to my room and reading it in one sitting. I came downstairs and my mom asked what was wrong. She knew that my entire world had changed.” She is close to her parents, and O’Neill asked her mom to watch the first episode of The Handmaid’s Tale with her. “I remember being amazed by the book at 15. I recently reread it and was frightened. My mom was so frightened by the first episode she couldn’t finish. I’m only on episode four.”

Again, more evidence that depictions of sexual violence are far too prevalent in our society to even attempt to shield teens. O’Neill is sympathetic to parents’ situation. “We have to accept that things are different. I did not get my first social media account until I was 18. Now kids are getting them much younger. Instead of keeping them off social media, we should be teaching them how to navigate this part of the world.”

O’Neill credits the online communities she found as a young adult with her expansion of what feminism looks like and behaves. “Growing up in a small town like West Cork, I was not exposed to the diversity of feminist ideas that I found online. I really learned a lot about how race, class, and sexuality impact one’s feminism. That’s where I learned about intersectionality.”

O’Neill also credits social media with expanding our perspective of sexual assault due to women being able to control the narrative. Speaking just days after the Bill Cosby mistrial and revelations that the jury was deadlocked 10-2 to convict, O’Neill sees that as a positive sign. “Some of the survivors said that they did not view what happened to them as rape until they started to read other survivors’ stories. They also felt safer in speaking out because others were. Being able to see others speak out fortified their decision to tell their story.”

Despite the fact that accused rapists are still more likely to not be convicted, there is a growing awareness that rape is not acceptable. “It can feel like there is an epidemic, but it is more likely people are reporting it more. We are less likely to dismiss sexual assault as the price one pays for being a woman in the world.”

That is why it is a sad fact that O’Neill is never surprised when a woman, of any age, who recounts their tale of survival, approaches her on the street. “Roxane Gay says in her memoir, Hunger, that she wishes she was surprised by what women tell her. I wish I was surprised by these stories too. It is just too common.” Hearing these tales is a great responsibility, but one that also requires self-care. O’Neill makes sure to practice yoga and see her therapist “My outlet is also to keep writing. I set out to be an artist, but I accidentally became an activist.”

And this is why it may be hard, but also a sense of relief to hand your almost 14-year-old daughter a signed copy of Asking for It. Because after you read it, it will haunt you. After she reads it, you two will most likely have a powerful conversation about body autonomy, using your voice, and trying to feel safe in this ever-frightening world. One thing is for sure; the world needs more artists who accidentally become feminist activists. 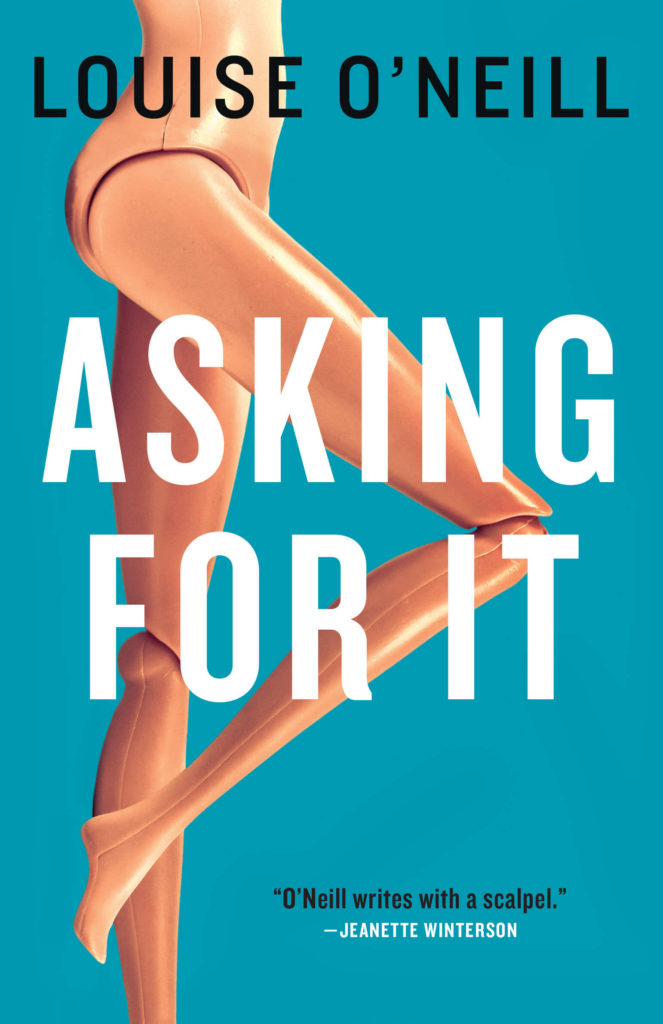 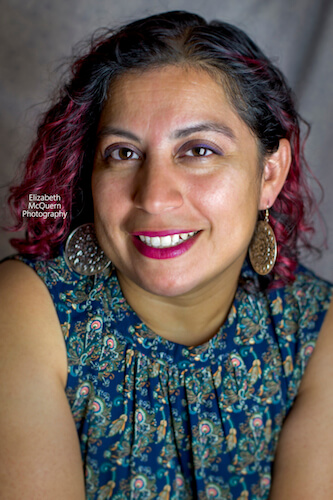 Veronica I. Arreola is a professional feminist, writer, and mom. Her writing has also be featured in outlets such as USA Today, New York Times, as well as Bitch Media where she serves on the board of directors. Veronica’s blog, Viva la Feminista, has been named a top political blog by Blogher and LATISM. By day she works on diversity in science issues at the University of Illinois at Chicago, currently as director of Latin@s Gaining Access to Networks for Advancement in Science. She lives on the far North Side of Chicago with her husband, their high school aged daughter and their two rescue dogs.