Despite India Arie’s 2006 anthem I Am Not My Hair, Phoebe Robinson’s 2016 novel You Can’t Touch My Hair (And Other Things I Still Have to Explain), and the hundreds and thousands of black women who have spoken out against being reduced to the state of their follicles in the decade in between, black women’s hair remains a touchy subject.

We live in a time where black children are being suspended and expelled for wearing their natural hair, black professionals are being fired over their hairstyle choices, and black male celebrities are using their very public platforms to slam black women for wearing wigs.

To be black, American, and female in 2019 is to be constantly dehumanized, criticized, and disrespected. It’s time for this ridiculous behavior to stop.

I am a black woman, and like literally every other black woman I know, I change my hairstyle regularly. One of the things I love most about being a black woman is having the prerogative to transform my appearance at any time, for any reason, or for no reason at all.

Yet to many men (both black and white), my hair is the source code through which they can instantly decipher my socio-political leanings, my level of educational attainment, the type of food I like, the type of music I listen to, whether I am ‘churched’ or ‘unchurched’, ‘woke’ or ‘not woke’, and ultimately, what type of girlfriend I will be. Or so they think. 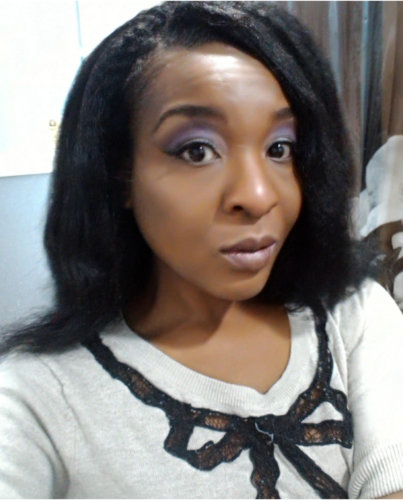 Apparently, straight hair + visible makeup = someone who thinks she’s better than others.  I was walking down the street, minding my own business one day when a guy decided to street harass me from the safety of his car. When I refused to engage with him, he told me I was a “stuck-up, prom queen bitch who wasn’t that hot anyway.” Be still my heart. 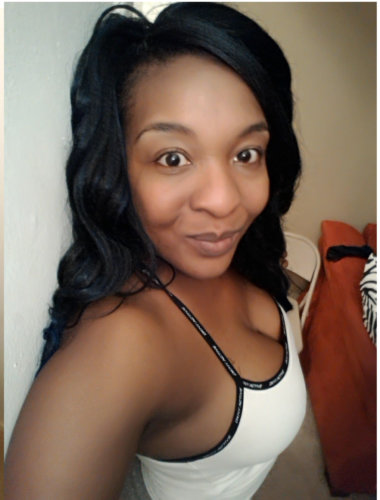 I’m Trying to Be White

Because, clearly, the only reason a black woman would ever wear a wig or weave is a secret desire to be born Caucasian. This is an accusation I hear mainly from black men, but a few non-black POCs have expressed similar sentiments to me in the past. 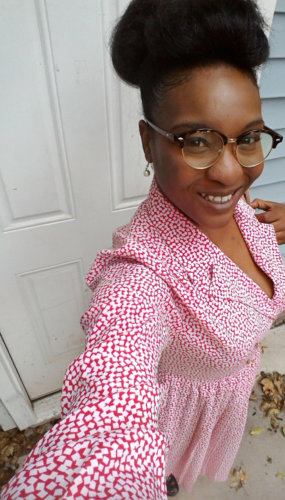 I Have “Good Hair”

This is one of the most insulting things you can say to a black woman because it’s coded language that’s insulting not only to the woman receiving the backhanded compliment, but to all black women, everywhere.

All hair is good hair. 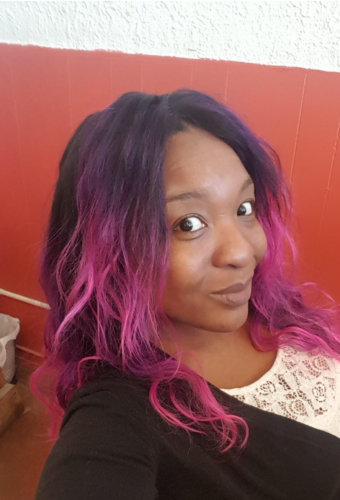 “You know, if you didn’t change your hair so much, you would probably be rich.”

A Tinder date told me this approximately eight minutes after meeting me. There’s so much wrong with this statement that it has to be broken down.

First, I’m going to go out on a limb and assume that TinderDude has never been inside a beauty supply store (and no, Sally’s doesn’t count). Therefore he has absolutely no basis of comparison on the cost of different hairstyles, ergo, why so judgy?

Secondly, what on God’s green and blue planet made him think that my savings were going to weaves instead of bills? On what planet are women doing this? And for that matter, he didn’t know me from Olivia Pope. Maybe I’m sitting on a nest egg the size of Texas, and have a six figure allocated monthly weave budget. 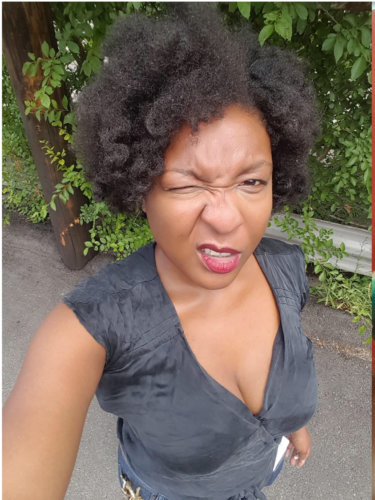 I Make My Own Incense and I Don’t Wear Deodorant

If this were a Snopes article, I would have to rate this one “mostly true.” I make my own, aluminum-free deodorant because I don’t want to get breast cancer and die. So sue me. Just don’t judge me. 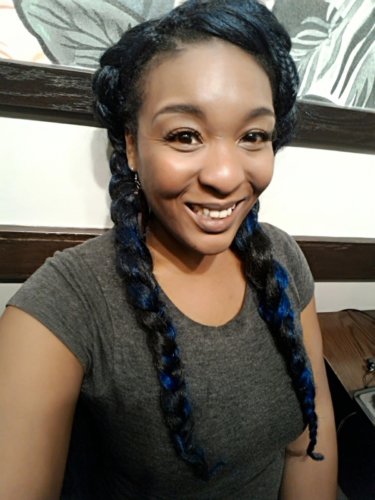 I’m a Closet Freak/Trying to Get Attention

I’m not sure what it is about pigtails that makes men assume you are wearing them for their pleasure.

Generally speaking, if it’s attached to or covering my body, it’s there for my pleasure and my pleasure only. Sorry to ruin whatever post-adolescent fantasy you’ve got going, but sometimes I just feel like rocking braids, usually when I’m tired of my hair getting stuck to my lipgloss. 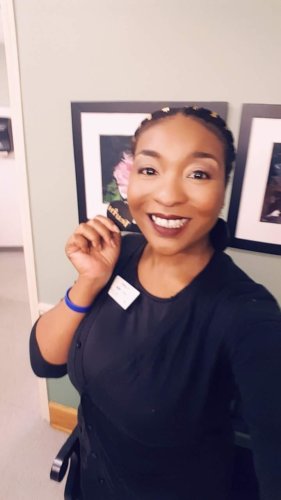 If I had a penny for every time a white guy reflexively told me that #BlackLivesMatter to him and a nickel for every time a black guy told me how proud he was of me for refusing to conform to Eurocentric standards of beauty, I would have at least $6.

Don’t get me wrong, I enjoy Neo-Soul music and Ta-Nehisi Coates think pieces as much as the next girl who makes her own deodorant, but for me, my hair is not a political statement. “The orange menace is ruining our country” is a political statement. My twistout is more of a dissertation on the effectiveness and versatility of coconut oil.