It may feel like just yesterday you were the youngest child at the Passover Seder table asking the four questions and scrambling to find the afikoman, yet somehow here you are: An adult, gearing up to host your very own Passover Seder.

It turns out you’re not alone. In fact, you’re in good company, because despite being a New York Times bestselling cookbook author, having 726k Instagram followers and hosting countless dinner parties, Smitten Kitchen’s own Deb Perelman has never hosted a Seder either — until now! 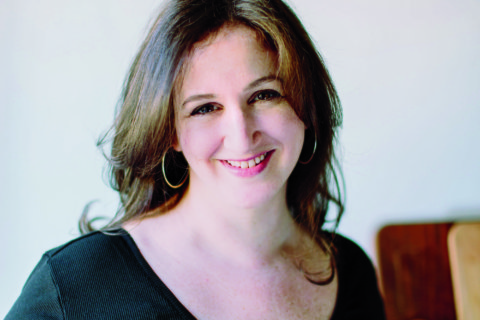 Who better to reach out to with our burning questions and score a recipe for success than Perelman herself as she prepares for the holiday? Here’s what we learned from this fearless home-cook who whips up masterpieces from inside her tiny Manhattan kitchen.

Don’t go Meshugana! Maintain Your Sanity and Do Everything in Advance

Perelman strongly encourages doing everything you can in advance. That’s means no last minute roasting!

“Pick foods that keep well,” she advises. “Eating times are variable because you have to get through parts of the Seder first, so you want stuff that keeps well warm,” Perelman suggests, mentioning options like casseroles, soups and salad dressings that can be kept in a jar and tossed on right before you serve the food.

Kvetching That You’re Short on Time? Do This!

In a time-crunch?  Perelman says if she were in your busy shoes, “I’d spatchcock (butterfly) a chicken with vegetables on the tray. It can be done in less than a hour.”  To learn how to spatchcock (which in layman terms simply means splitting and flattening poultry), check out Perelman’s first cookbook, Smitten Kitchen Cookbook, or for a visual, watch a YouTube video on the subject. For the vegetables, she recommends making her recipe for mustard roasted potatoes. 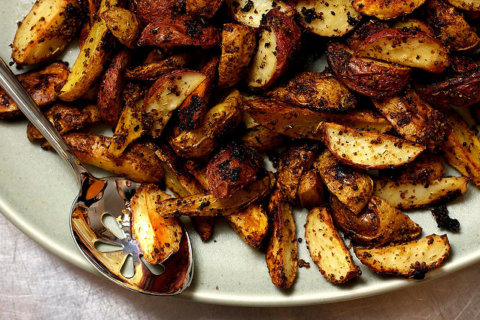 Although Perelman hasn’t hosted a Seder before, in general when it comes to food and ingredients, she prefers unpretentious and unfussy. If you’re looking to get the biggest bang for your buck for Passover, Perelman says your best bet is brisket. “Depending on where you live, brisket isn’t pound-for-pound a particularly expensive cut,” she says, adding that brisket tastes best on the second and third day, and that most Jewish food is fairly economical.

Perelman says most vegetables are inexpensive, so load up on these as side dishes for healthy and wallet-friendly options.

Don’t Potchke With Tradition: If It Ain’t Broke, Don’t Fix It

The Passover meal does not require much out-of-the-box thinking. Don’t feel the need to prepare something different than your family is used to, or try and spice things up more than usual. “I actually think if there’s ever a time or place for tradition, it would be here,” says Perelman “If everyone hates a dish, don’t make it. If you have a new favorite vegetable dish, add it. But I think there’s something lovely about coming back to the same foods year after year.”

There is one caveat here and that’s in the dessert department, According to Perelman, “You should make my dark chocolate macaroons. Everyone thinks macaroons are terrible but these literally taste like brownies.” 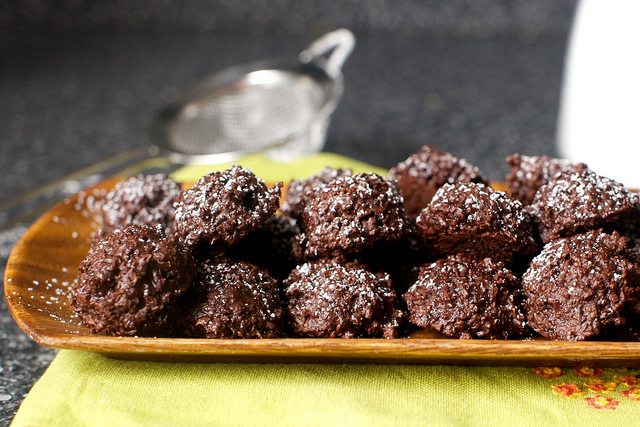 As for what the Smitten Kitchen cook is personally serving her own guests for Passover? Check out the menu below: 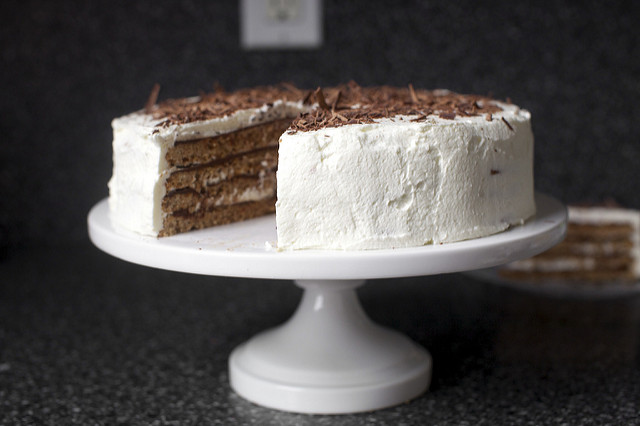 She’ll begin preparing a few days before the holiday. And if you’re smart, so will you. Otherwise there’s always spatchcocking! So this year, when the Haggadah asks “Why is tonight different from all other nights”?” it will be because you pulled off hosting your first Passover Seder.