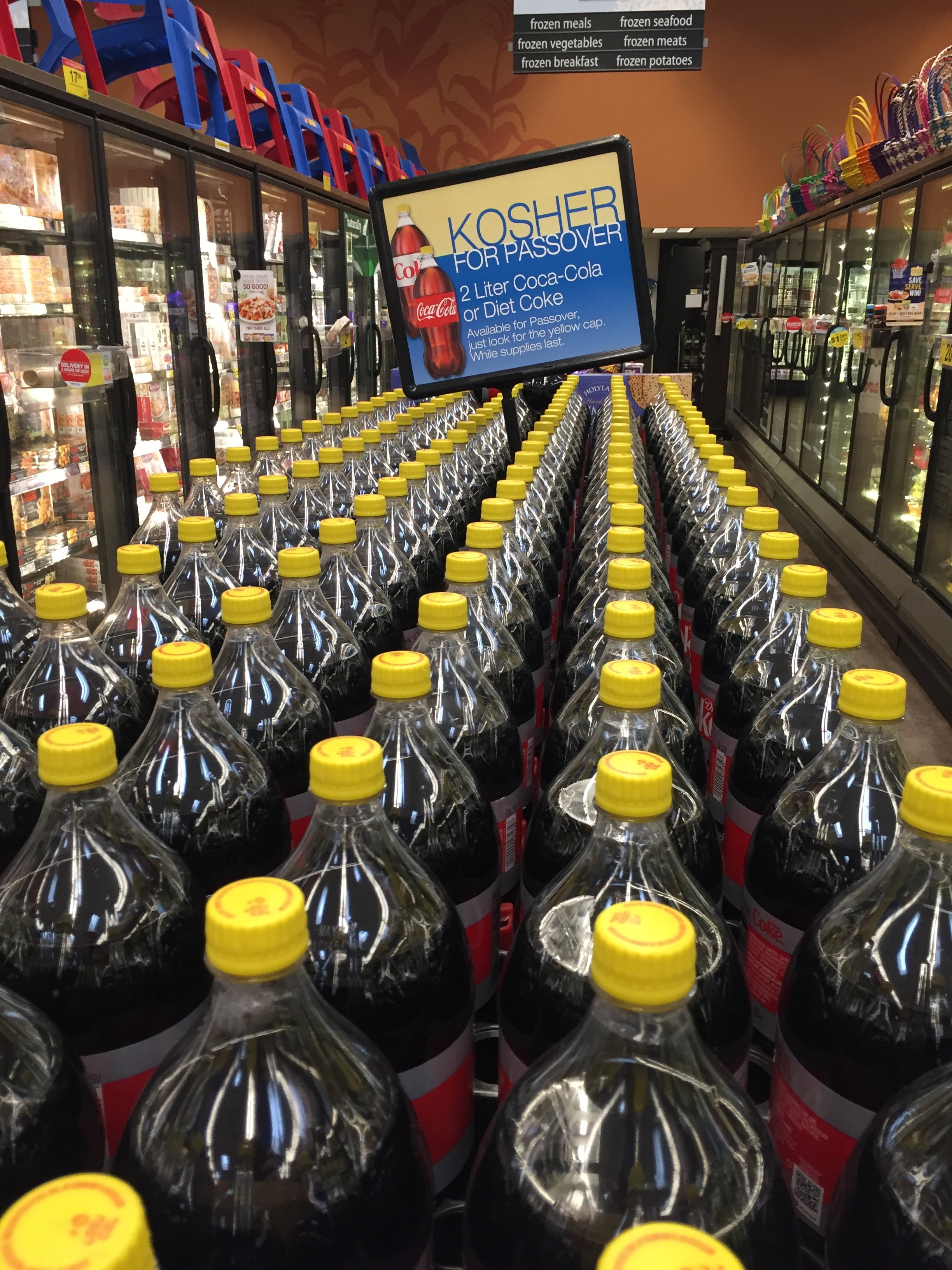 Fun fact: the yellow caps on Coca-Cola and Diet Coke mean that they’re Kosher for Passover…

To traditionally observant Jews, getting ready for Passover can be stressful, frustrating and expensive. The shopping lists, menus and variances in stringencies can make your head spin; the aisle of yellow-capped colas can make you dizzy.

As someone who’s basically making my first solo Passover this year, I asked my Facebook community to “hack my Passover” with their best tips for staying sane and organized in the weeks leading up to the holiday, and during its eight days. Here’s some crowdsourced wisdom—with eight days left before Passover, it’s not too late to get started… 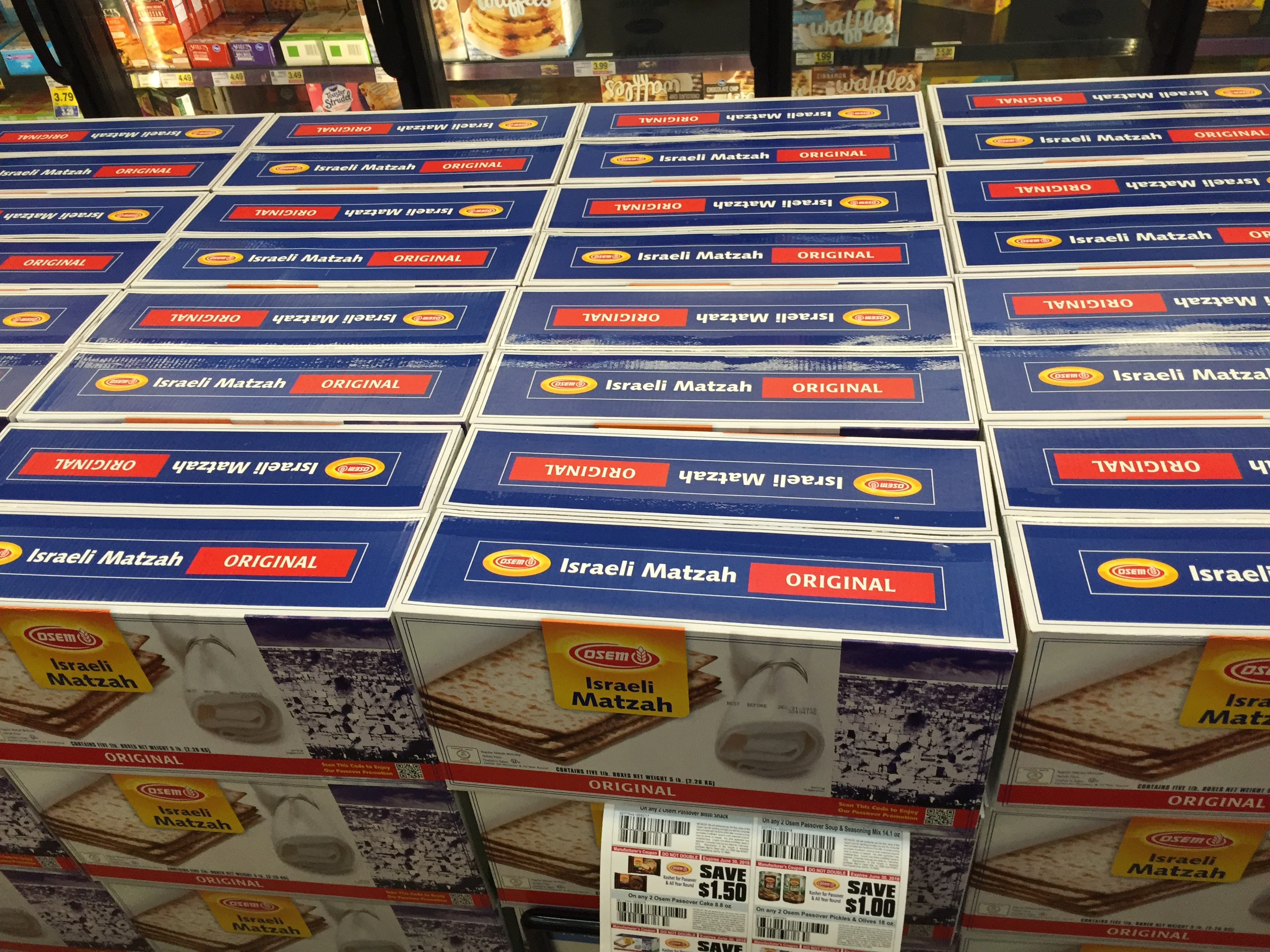 Out of the Orthobox: How to Clean for Pesach (with hourly breakdowns)
2018 Items that Don’t Require Kosher for Passover Certification (Star-K)
2018 Star-K Product Directory
Kosher in the Kitch